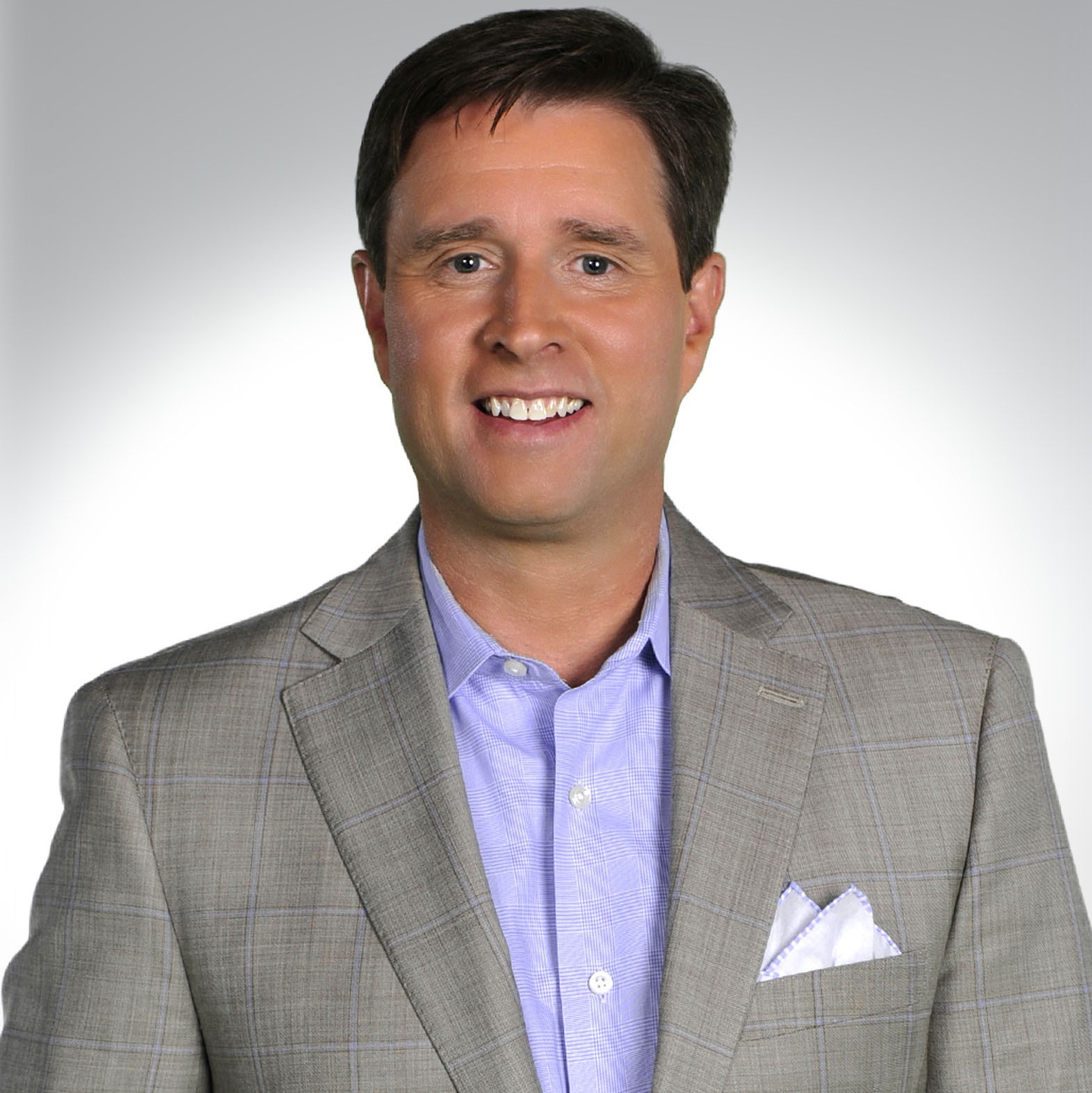 Gary Williams joined Golf Channel in January, 2011 as a co-host for Morning Drive, the network’s daily news and lifestyle program. Williams also is a frequent host of Golf Channel Academy, the network’s one-on-one instruction show that showcases some of the game’s most successful figures.

Prior to joining Golf Channel,Williams worked for Sirius/XM Satellite Radio, where he co-hosted the early morning show on Sirius/XM’s Mad Dog Radio. He also served as a lead host on PGA TOUR Network. Prior to Sirius/XM, Williams hosted the top-rated morning-drive sports-formatted radio program in Charlotte, N.C., for nine years. His other on-air credits include play-by-play for ESPN and the Carolina Panthers television network.

In addition to his on-air resume, Williams is on the advisory board for the Ian Poulter charity for Neumors Children’s Hospital. Williams currently resides in Winter Park with his wife and children.

Book An Experience With Gary Williams