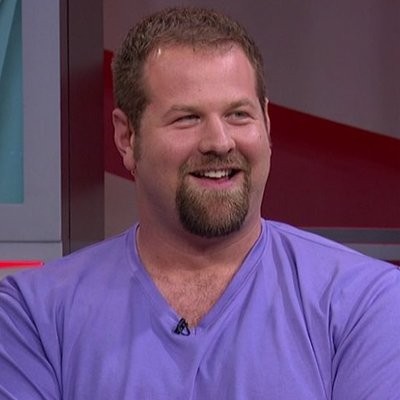 Geoff Schwartz is an author and former offensive lineman in the National Football League. Schwartz played his college football at the University of Oregon, and was drafted by the Carolina Panthers in 2008. He went on to play for the Minnesota Vikings, Kansas City Chiefs, Detroit Lions, and New York Giants over his 8 season career. Since his retirement, Geoff has been busy transitioning from the playing field to the business world. He is a commentator on SiriusXM 373's 'Pac12 2day', SiriusXM's NFL radio, ESPN Radio, and the Action Network. On top of this, he is the co-author of the book "Eat My Schwartz" with his brother Mitchell (also an NFL OL), detailing their story of NFL Football, Family and Faith.

Book An Experience With Geoff Schwartz

Submit a request for whatever you have in mind!