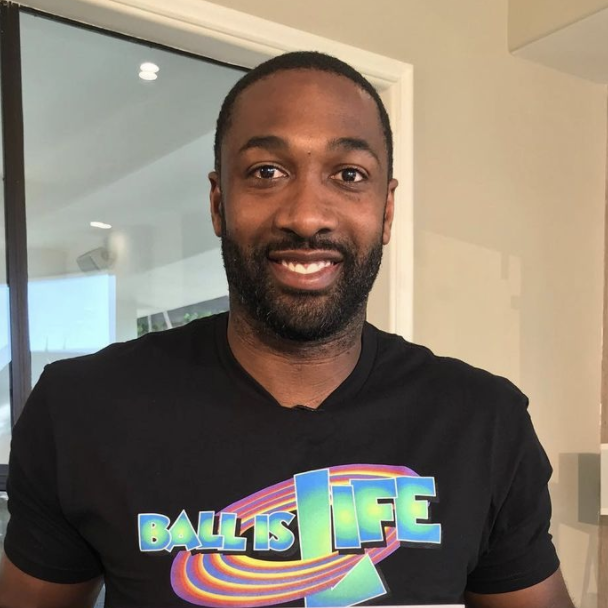 Gilbert Arenas is a former NBA shooting guard primarily for the Washington Wizards. Arenas played his college basketball at the University of Arizona before being selected by the Golden State Warriors in the 2nd round of the 2001 NBA Draft. Gilbert played 2 seasons with Golden State before signing with the Washington Wizards. Arenas spent the bulk of his career with Washington and was voted to 3 All-Star Games during his time in the nation's capital. Arenas went onto play for the Orlando Magic and Memphis Grizzlies as well.

Since his retirement, Arenas has launched his own podcast network "No Chill Productions" and is the host of the "No Chill Podcast."

Book An Experience With Gilbert Arenas