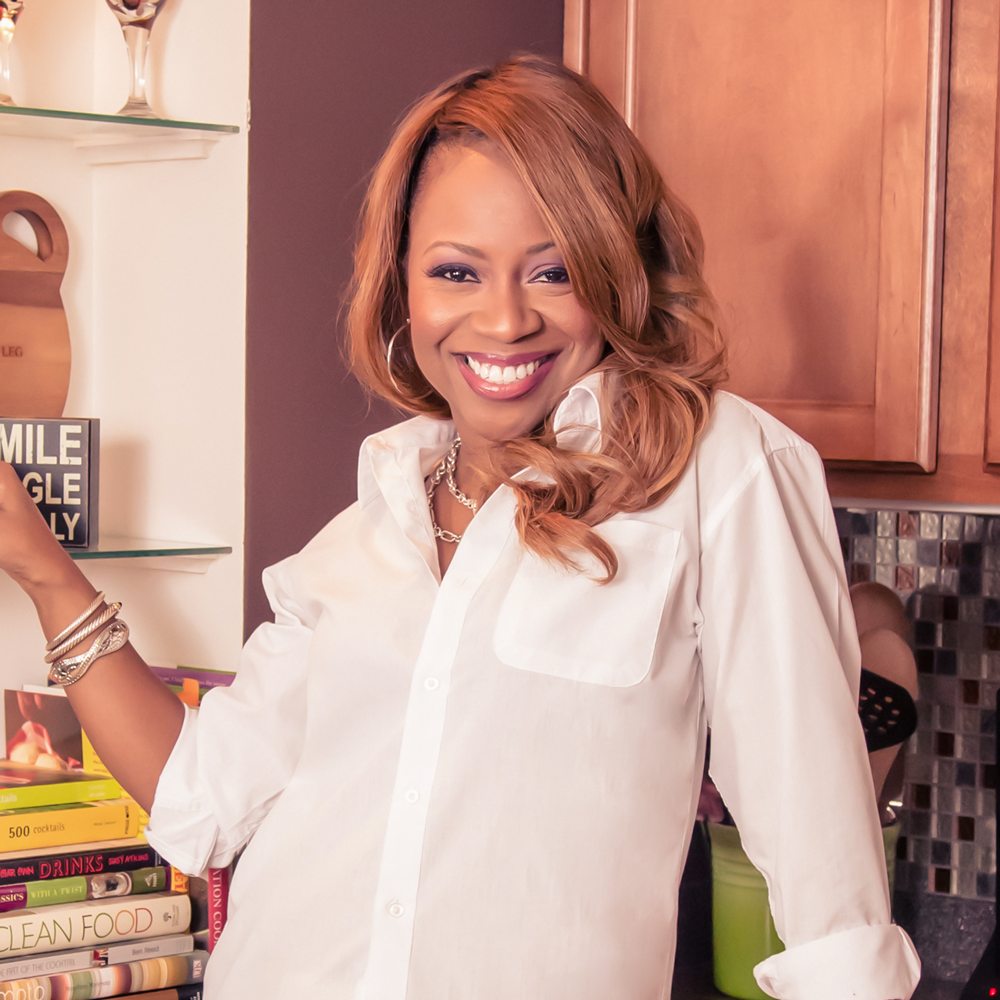 Mastering the nuances of Reality Television is no easy feat and yet Gina Neely has captured us with that warm Southern charm and witty disposition as the current star of the new Bravo Television Network show “To Rome for Love,” which documents her journey through divorce and finding love after 50.

Gina Neely burst onto the scene in 2008 by starring in the hit show "Down Home with the Neelys", which became the highest-rated series debut in the history of Food Network’s “In the Kitchen” block. The show immediately connected with viewers nation-wide by showcasing Gina’s love for family, food and the enjoyment of life.

Following the tremendous success of her television show, Gina released her first cookbook, Down Home with the Neelys, which quickly earned a place on The New York Times bestseller list. A hit show and a bestseller soon lead to Gina’s prime time television debut as the host of Food Network’s Road Tasted.

As a top-rated television personality and best-selling author, Gina has performed live for thousands of fans all over the country, not only showcasing her skills and fun loving approach to cooking, but also sharing her perspectives on life, love, and the issues facing women in their personal and professional lives. Gina is a powerful and inspiring speaker who strives to meet the needs of those she encounters, empowering them to persevere and navigate through life.

Book An Experience With Gina Neely