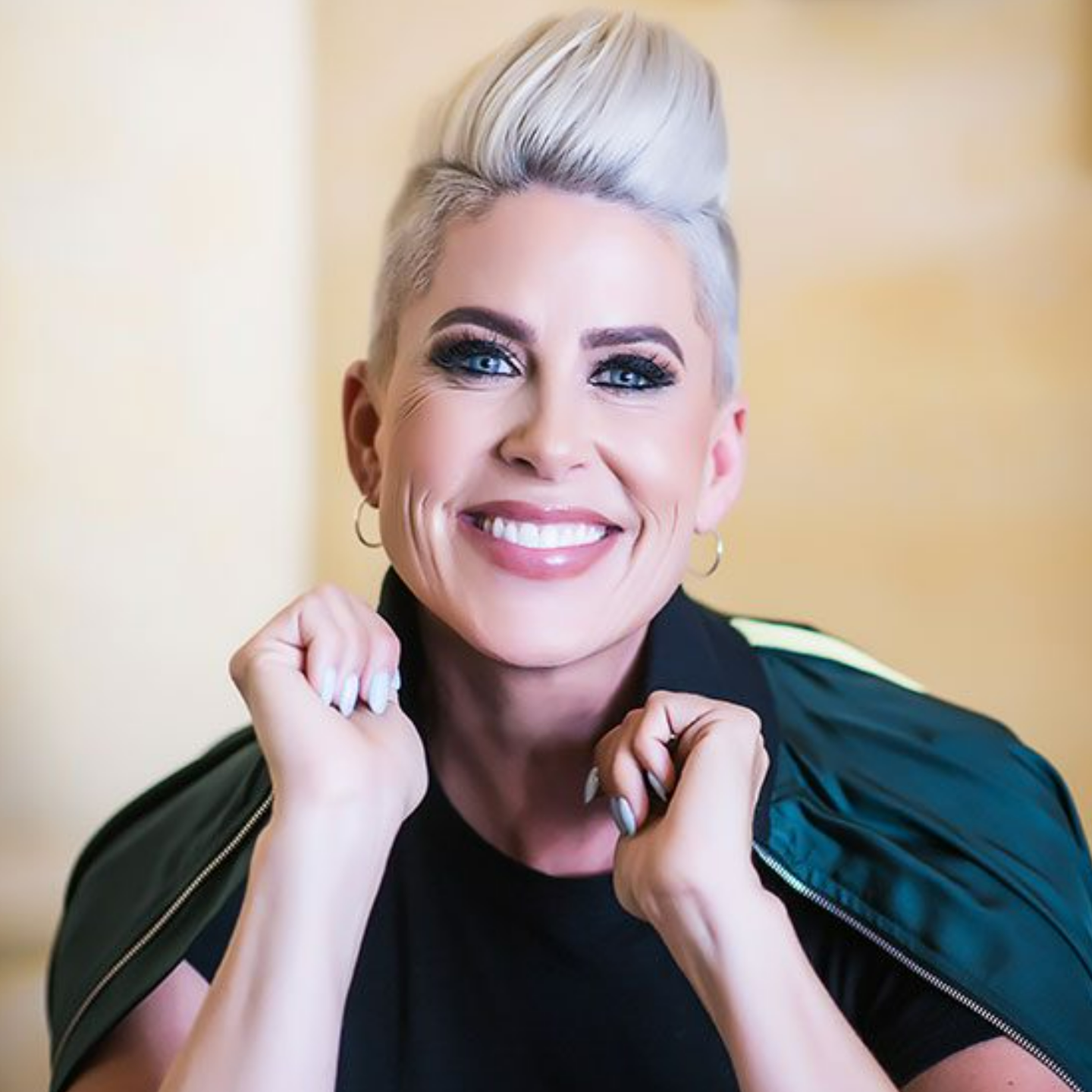 Gina Rivera is a well-known icon in the beauty industry. Rivera is the founder of Phoneix Salon Suites, which is the fastest growing salon suite company in the business industry. Phoneix Salon Suites is the only salon suite company in the world to be named to Entrpeneur Magazine's top 500 Franchise List. Riveras success led her to being featured on the Emmy Award winning show Undercover Boss.  After recieving one of the highest  Nielsen ratings ever for an episode, she was propelled into the limelight and gained a large fan base.

Book An Experience With Gina Rivera