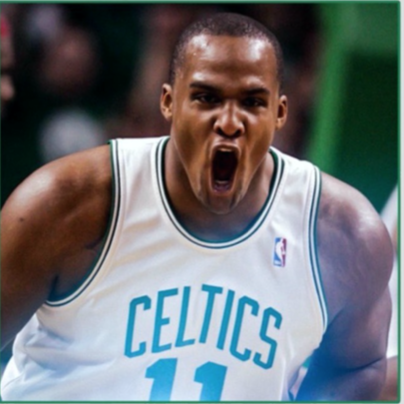 Glen “Big Baby” Davis is a former NBA player for eight years, including being a part of the 2008 NBA Champion Boston Celtics. Davis grew up in Baton Rouge and attended Louisiana State University Laboratory School where he would become a 5-star recruit and win Louisiana Mr. Basketball in 2004. Davis committed to LSU where he would spend three years. In 2006, he lead the Tigers to their first Final Four in 20 years, was named the SEC Player of the Year, and named an All-American. Davis went on to be drafted in 2007 by the Seattle SuperSonics but was traded on draft night to the Boston Celtics. In his 8 year NBA career, Glen averaged 8 points and 4.4 rebounds. He was also known as one of the most exuberant personalities in the NBA. After his career in professional basketball, Davis has kept active on social media talking about basketball. You can follow him on Twitter @iambigbaby11.

Book An Experience With Glen Davis