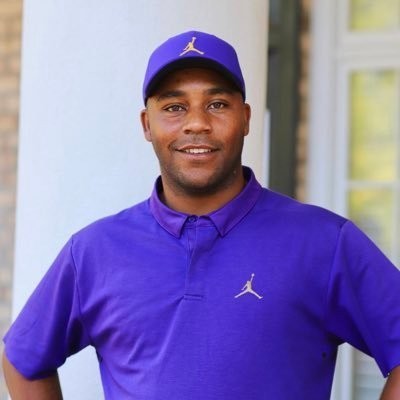 Harold Varner III is a PGA Tour golfer. Despite his smaller stature, Varner is one of the longest drivers on tour. Varner is one of just a handful of African-American professional golfers. He won the Australian PGA Championship in December 2016.

Born in Akron, Ohio, but raised in Gastonia, North Carolina where he played golf at Forestview High School. He played his collegiate golf at East Carolina University and was the first player in school history to be named Conference USA player of the year. He also competed in the 2010 U.S. Amateur at Chambers Bay in University Place, Washington.