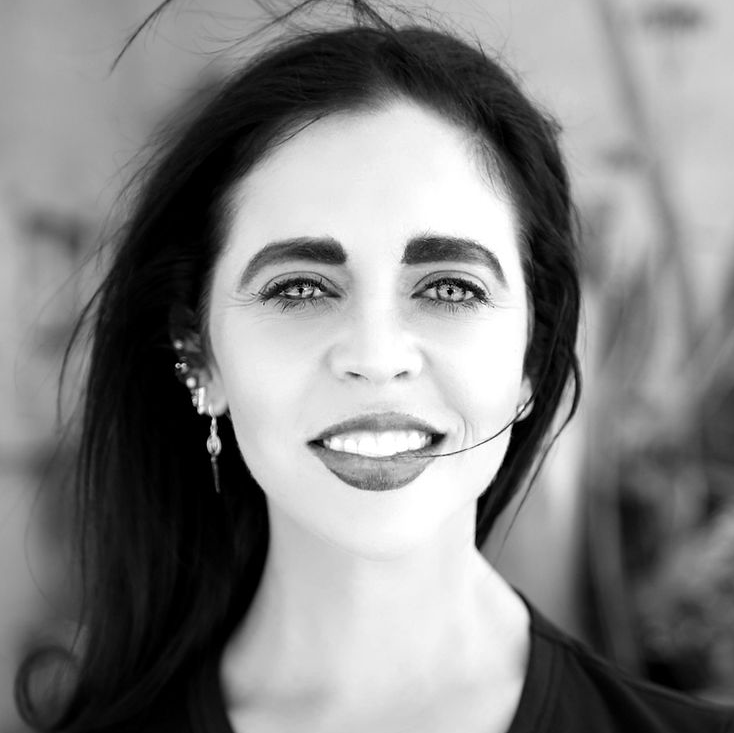 Hollie S. McKay is an Australian-born foreign policy expert and war crimes investigator. She was an investigative and international affairs/war journalist for Fox News Digital for over fourteen years where she focused on warfare, terrorism, and crimes against humanity.

Hollie has worked on the frontlines of several major war zones and covered humanitarian and diplomatic crises in Iraq, Afghanistan, Pakistan, Syria, Iran, Turkey, Yemen, Saudi Arabia, Burma, Russia, Africa, Latin America, and other areas including Ukraine. Her globally-spanned coverage, in the form of thousands of print articles and essays, has included exclusive and detailed interviews with numerous captured terrorists, as well as high-ranking government, military, and intelligence officials and leaders from all sides.

She has spent considerable time embedded with US and foreign troops and conducted extensive interviews with survivors and internally-displaced people. She communicates the complexities of such catastrophes and war crimes on populations. Hollie’s work has additionally been featured in the Wall Street Journal and her writings are referenced in innumerable mainstream publications and academic journals. Additionally, she has won numerous foreign press and humanitarian awards. Hollie McKay is acclaimed by her peers as one of the most diligent reports in her field.

Book An Experience With Hollie Mckay