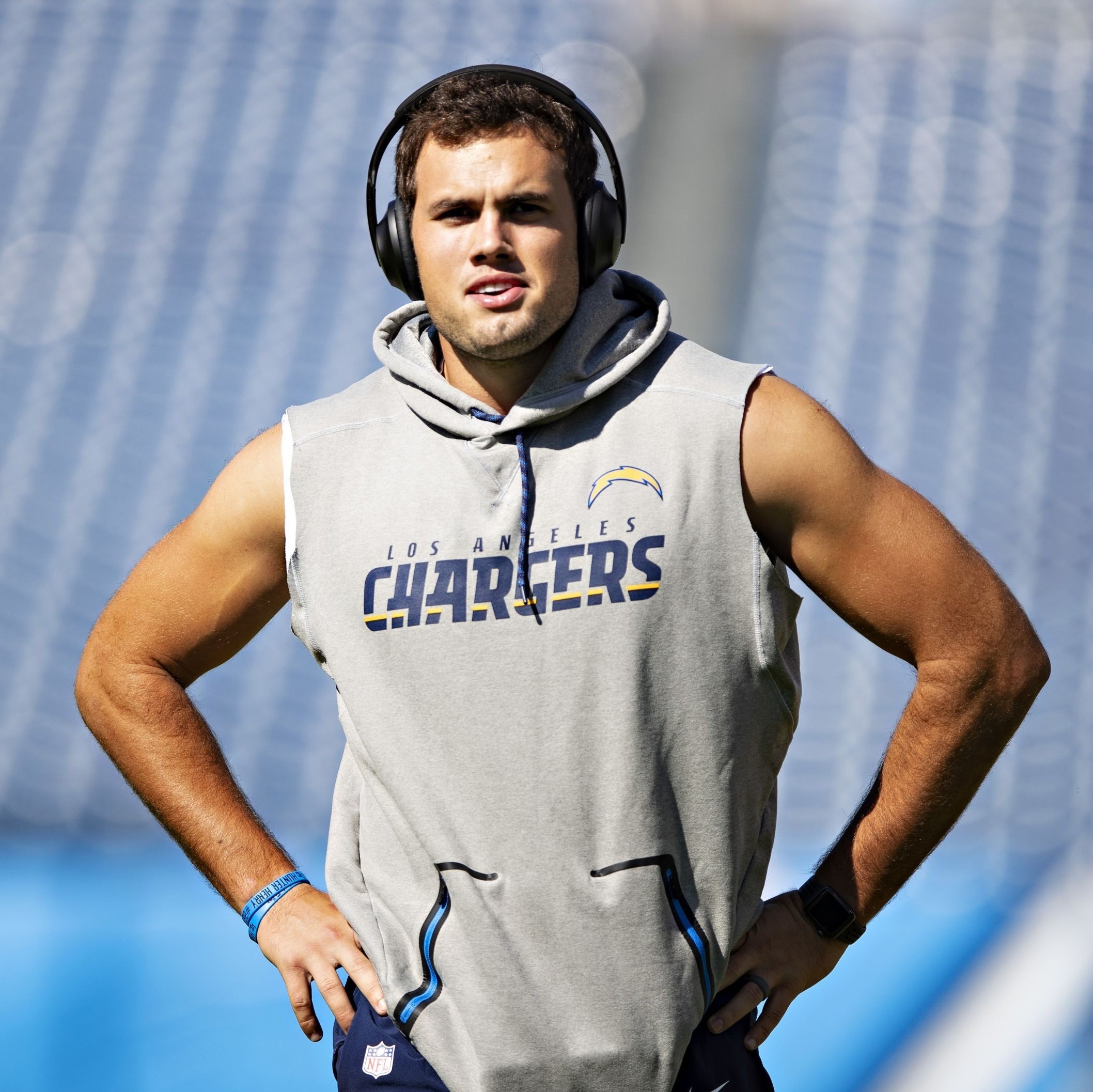 Hunter Henry is an NFL tight end for the Los Angeles Chargers. He played college football at Arkansas, where he was a consensus All-American and won the John Mackey Award as the top tight end in the nation. Henry was drafted in the 2nd round of the 2016 NFL Draft by the Chargers.

Book An Experience With Hunter Henry