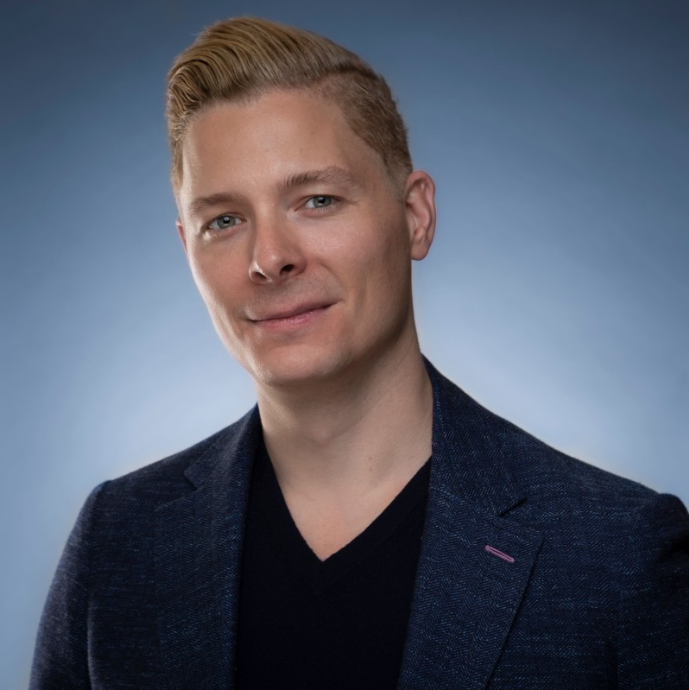 Considered one of the top voices on building brands with emerging technologies, specializing in Web3 and the Metaverse, Ian helps break down complex topics into concepts that are easy to understand and execute against. As a world-class technologist and brand builder, he specializes in bringing cutting-edge technologies to life so audiences can understand where the future of technology is going in a way that makes it actionable. He incorporates these technologies into his keynotes to create immersive experiences that don’t just educate but give the audience the feeling that they’re experiencing the technologies themselves.

Ian began his marketing career by accident after programming a server to send messages from his college dorm room in 2008 and he’s been working with emerging technologies ever since. He’s led innovation projects for some of the world’s most forward-thinking brands including  Samsung, Intel, Coca-Cola, Google, Microsoft, and dozens of others.

Ian is also the Head of Brand and Futurist in Residence at Update Beverage where he applies the emerging technologies of tomorrow to build the world’s first Smart Energy Drink brand. He speaks internationally on the intersection of culture and technology and is seen on stage around the world at venues like SXSW, CES, Social Media Week, and TedX, and advises some of the world’s most beloved brands.

Book An Experience With Ian Beacraft