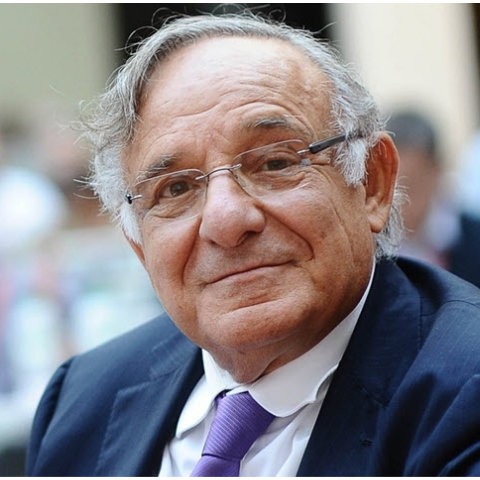 Ichak Adizes, Ph.D. is one of the world’s leading experts on leadership and change management. He is the developer of the Adizes Methodology for Organizational Therapy and Development and is the founder and CEO of the Adizes Institute, an international change management company headquartered in Santa Barbara, CA, which with Certified Adizes Organizational Therapists provides programs for companies, governments, and not-for-profits to achieve exceptional results and manage accelerated change without destructive conflict. The Institute trains and certifies worldwide organizational therapists.

Leadership Excellence Magazine recognized him as one of the “Top Thirty Thought Leaders on Leadership,” and in 2019, Dr. Adizes received a Lifetime Achievement Award from the International Academy of Management where he is a Fellow.

Dr. Adizes has advised Fortune 100 companies and startups in over 50 countries as well as top government leaders in 8 countries. Dr. Adizes, who lectures in four languages,  has appeared live before more than half-million senior executives in over fifty countries and has provided insights about his theory and practice to several million followers through his social media channels. PRovoke (formerly The Holmes Report) named him as one of the “Best Communicators Among World Leaders” in 2017, alongside Pope Francis, Angela Merkle, and the Dalai Lama.

In addition to his initial Ph.D. from Columbia University, Dr. Adizes has received 21 honorary doctorates from universities in 11 countries for his contributions to management theory and practice. Leveraging his 50+ years of experience at the highest levels of the business world, academia, and the public sector, he has served as Dean of the Adizes Graduate School for the Study of Collaborative Leadership and Constructive Change. He is also an honorary chancellor of the University of Fredericton, Canada.

Dr. Adizes is also an international bestselling author and has published twenty-six books translated into a combined total of thirty-six languages. His book, Corporate Lifecycles: How Organizations Grow and Die and What to Do About It (subsequently revised, expanded, and republished as Managing Corporate Lifecycles) was named one of the “Ten Best Business Books” by Library Journal.

Dr. Adizes is a Holocaust survivor who will share his riveting life story in his forthcoming autobiography. He overcame tremendous adversities and obstacles to rise up in his life to achieve success. Dr. Adizes is married to Nurit Manne and has six grown children. He lives with his wife in Santa Barbara, California, and enjoys playing the accordion, yoga, and heartful meditation.

Book An Experience With Ichak Adizes