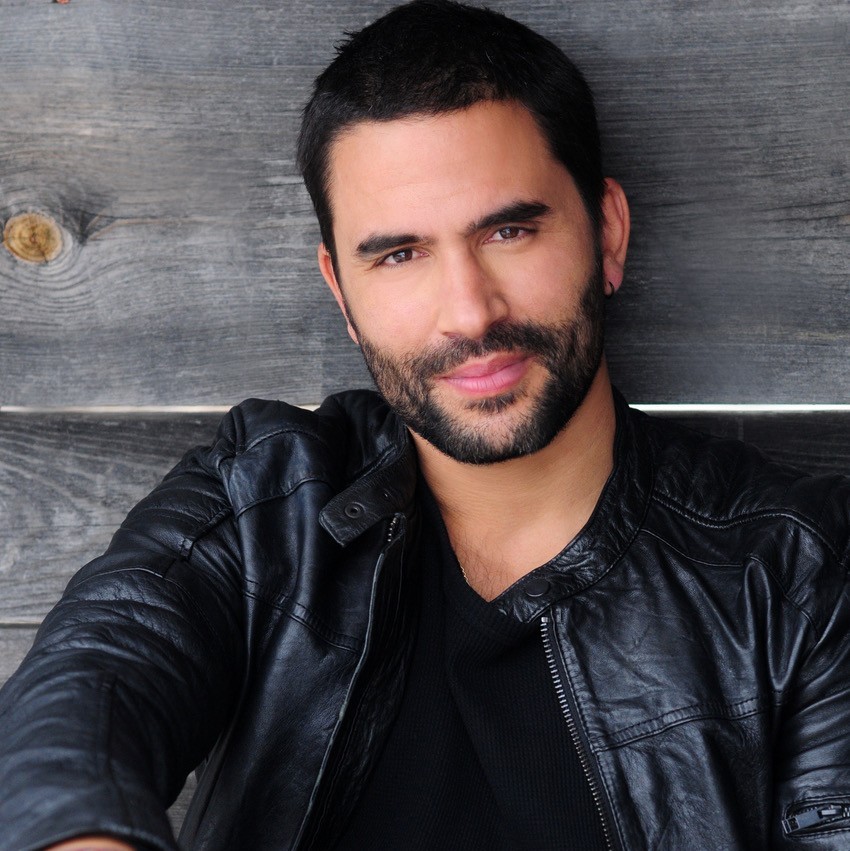 Ignacio Serrichio is an Argentine American actor and graduate of Syracuse University's drama department. After graduating, Ignacio moved to Los Angeles to pursue acting. In 2004, Ignacio was cast as Diego Alcazar on ABC's Daytime Soap Opera, General Hospital. Since then, the Argentine has featured in over 20 movies and TV series highlighted by his role as Alex Chavez in The Young and the Restless and Dr. Rodolfo Fuentes on Fox's longtime hit show, Bones. More recently, Ignacio was cast in the Netflix reboot, Lost in Space, and is the main role in Telemundo's, El Recluso. You can watch Ignacio on the big screen too as he plays Julio in Clint Eastwood's new film, The Mule. Ignacio is a multi-linguist, fluent in English, Spanish, Italian, French and Portuguese.

Book An Experience With Ignacio Serricchio