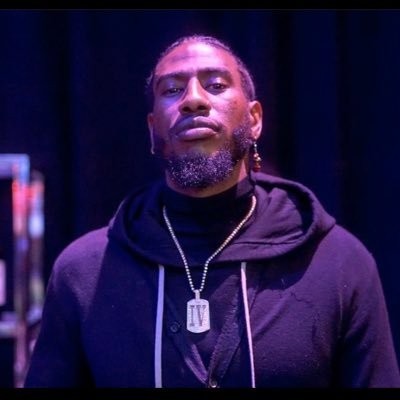 Iman Shumpert is an NBA basketball player who won the 2016 NBA Finals as a member of the Cleveland Cavaliers. Shumpert last played for the Brooklyn Nets, and over his 10 year NBA career, Shumpert has also played for the New York Knicks, Cleveland Cavaliers, Sacramento Kings, and Houston Rockets. Shumpert played his collegiate basketball at Georgia Tech University and was drafted 17th overall in the 2011 NBA Draft by the Knicks. Off the court, Iman has dabbled in Hip Hop/Rap and goes by the name, 'Iman.' He releases his songs and mixtapes to his Youtube page as well as on Apple Music and Spotify. Also, Iman has his own clothing line, Center Piece Clothing, and he releases his lines on Instagram.

Book An Experience With Iman Shumpert