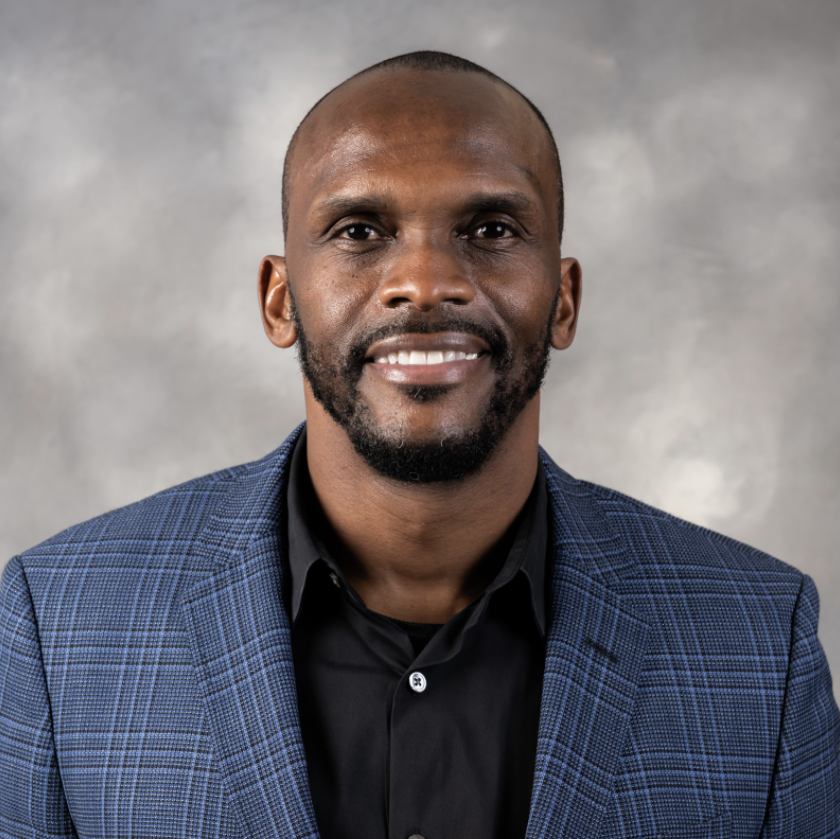 The Pro Football Hall of Fame wide receiver played 14 seasons with the St. Louis Rams before signing with the San Francisco 49ers to play two final seasons. During his 16 NFL seasons, Isaac was considered one of the best receivers in the National Football League. He was a world-class route-runner, very elusive and highly intelligent with great hands and a tremendous overall threat. He was the first of three second-round draft selections (33rd overall) by Rams in 1994 NFL Draft. When he retired, he was No. 2 on the NFL’s all-time receiving yards list behind Jerry Rice, No. 5 on the NFL’s all-time receptions list (1024 catches), and No. 8 on the NFL’s all-time receiving touchdowns list. He had more than 1,000 career receptions and more than 15,000 career receiving yards. His #80 jersey was retired by the Rams in 2010 and he was elected to the Pro Football Hall of Fame in 2020.

Bruce made one of most famous plays in illustrious history of Rams’ football, catching 73-yard touchdown pass from QB Kurt Warner with under two minutes to play in the game to give Rams’ 23-16 victory in Super Bowl XXXIV. He was a four-time Pro Bowl selection, including three consecutive (1999-2001). Bruce was the 1995 and 1996 recipient of Daniel F. Reeves Memorial Award, given to club’s MVP, one of four players (DE Jack Youngblood 1975-76, RB Eric Dickerson 1983-84, and RB Marshall Faulk 1999-01) in team history to be honored with the award in back-to-back seasons. Bruce also holds three Rams' single-season records, including most receiving yards (1,781), most receptions (119) and most consecutive 100-yard receiving games (six). In addition, he is the Rams’ career leader in receptions, receiving yards, 100-yard receiving games, 1,000-yard seasons, touchdown receptions, postseason receiving yards, and is the only player in team history with four 100-yard receiving games in the postseason.

Isaac launched the Isaac Bruce Foundation in 2006 which focuses on health, wellness, nutrition, fitness and education. Through the Foundation, Isaac reaches out to youth and teaches them at an early age the importance of a healthy lifestyle with a focus on education. For more information, visit www.isaacbruce.org. Be sure and “like” us on Facebook at www.facebook.com/IsaacBruceFoundation and follow Isaac on Twitter @IsaacBruce80.

Book An Experience With Isaac Bruce