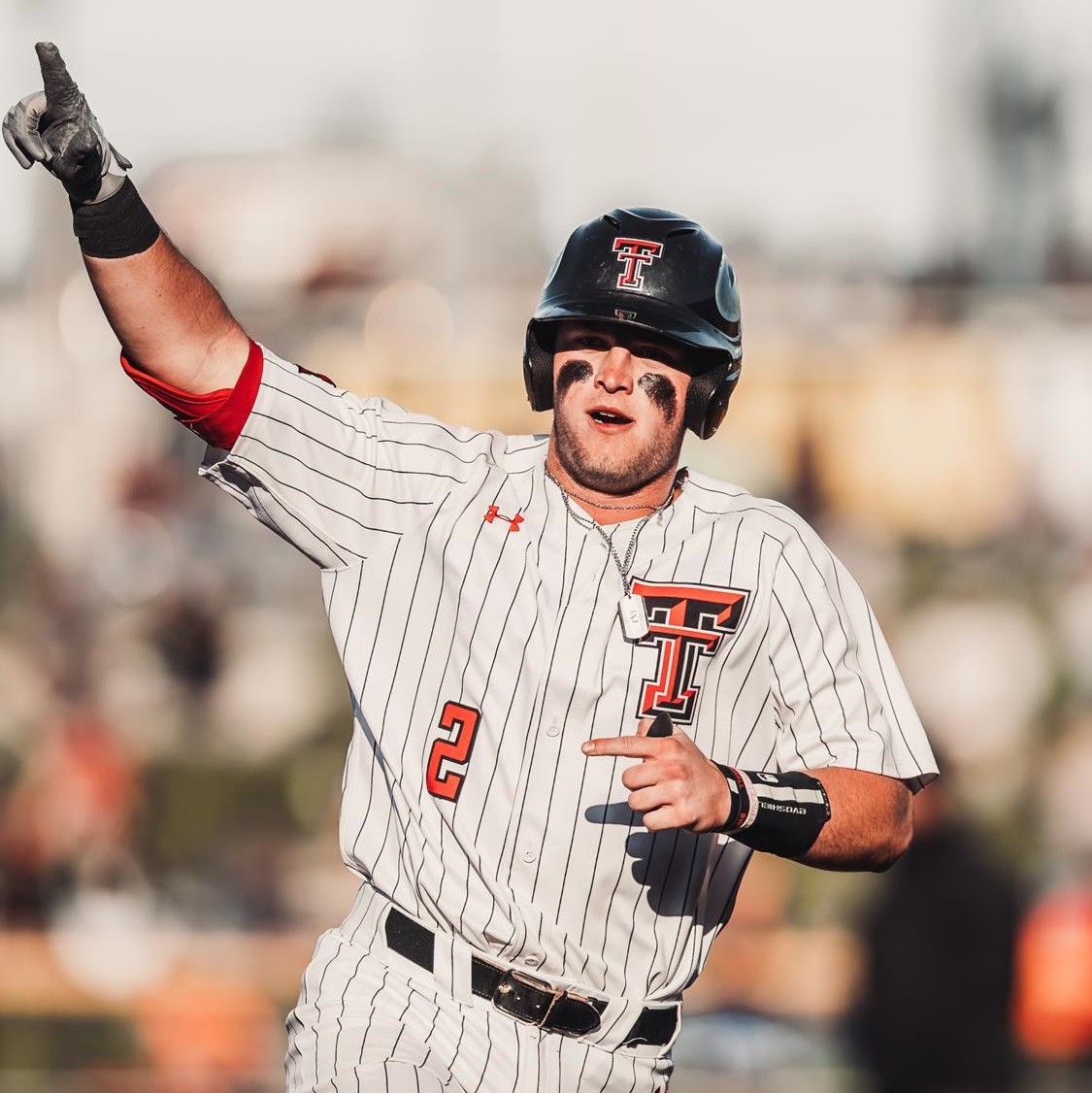 As Big 12 Player of the Year and a consensus All-American, Jace Jung put up one of the most productive and decorated seasons in Texas Tech history in 2021. The star second baseman started all 56 of the Red Raiders' games, leading the team in home runs (21), RBI (67), slugging (.697) and on-base percentage (.462). He may need more shelves added to his trophy case, with his incredible season also garnering National Freshman Hitter of the Year and District 7 Co- Player of the Year awards. Jung was also a finalist for the prestigious Dick Howser award, a first for the Tech program. The award is given annually to the best college player in the nation. If that wasn't enough, Jace Jung impressed in the classroom as much as he did on the diamond this year, earning first-team Academic All-American honors for maintaining a 3.71 GPA as a Sport Management major to go along with his prodigious season. Jung looks to continue putting up monster numbers in the middle of the Red Raider lineup as he prepares for the 2022 draft, where he is considered one of the top bats in the entire class.

Book An Experience With Jace Jung