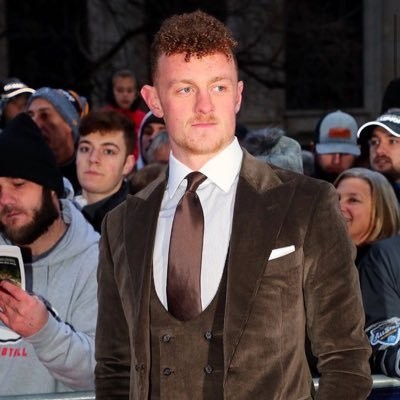 Jack Eichel is an NHL center for the United States National Team and the Buffalo Sabers. After playing his collegiate hockey at Boston University, Eichel was selected second overall in the 2015 NHL Entry Draft by the Buffalo Sabres. Before entering the league, Eichel was described at the age of 17 as "the new face of American hockey," and he is considered a member of a rising class of generational talents in the sport, along with fellow 2015 draftee Connor McDavid.

Book An Experience With Jack Eichel