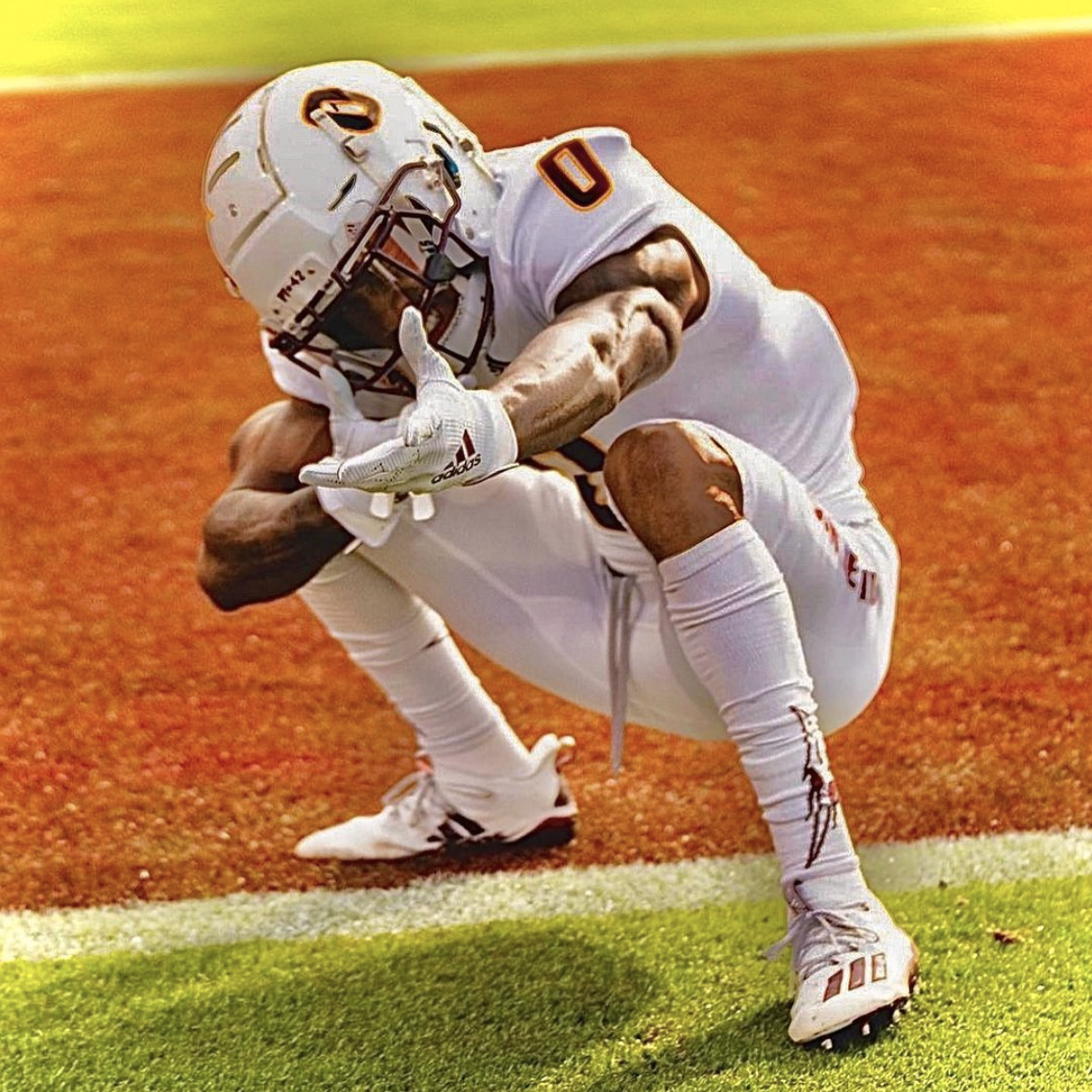 Jack Jones is a redshirt senior cornerback for Arizona State University. The Long Beach, CA native attended his hometown high school Long Beach Poly and was ranked by ESPN as the No. 10 cornerback in the class of 2016. Jack committed to USC and made appearances in all 13 games as a true freshman, then became a starter on the 2017 Pac-12 winning team. Jack did not return to USC in 2018, transferring to Moorpark College where he would become the No. 4 JUCO cornerback prospect in the nation. He then transferred to ASU ahead of the 2019 season and contributed immediately, playing every game for the Sun Devils and earning a Pac-12 Honorable Mention. Jack has an opportunity to finish his college career on a high note in 2021.

Book An Experience With Jack Jones