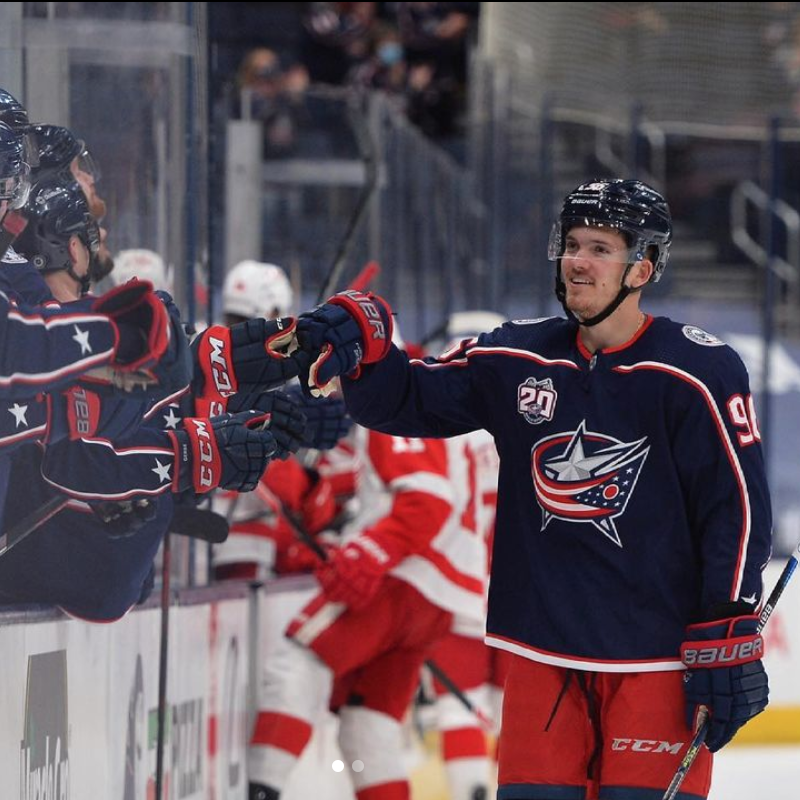 Jack Roslovic is an NHL center for the Columbus Blue Jackets. The American was selected 25th overall by the Winnipeg Jets in the 2015 NHL Draft. Roslovic made his MLB debut in 2017 & spent the next few seasons with the Jets before being traded to his hometown Blue Jackets in January of 2021.

Book An Experience With Jack Roslovic