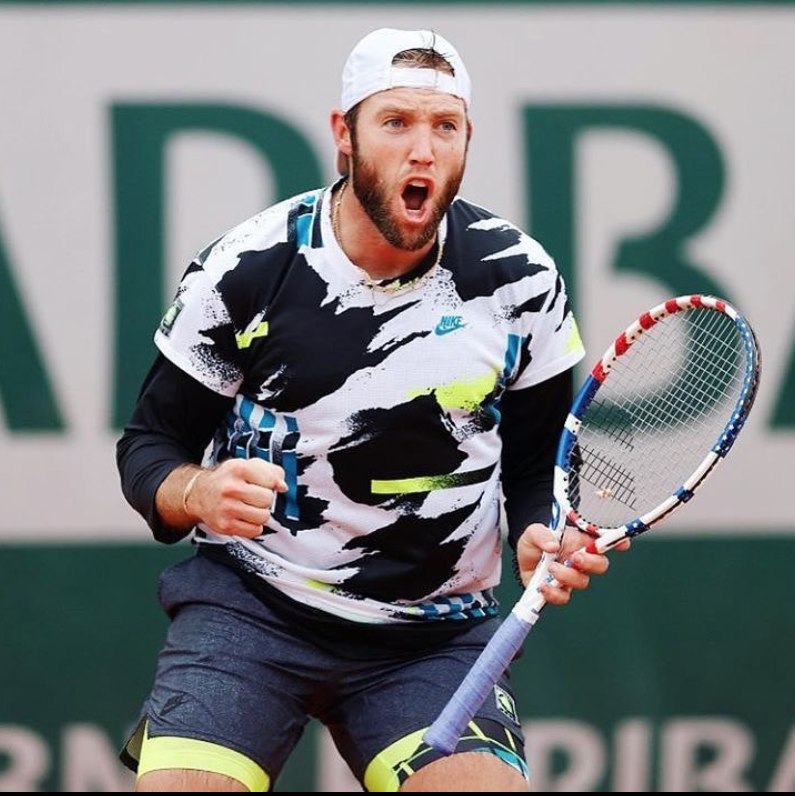 He and doubles partner Vasek Pospisil won the 2014 Wimbledon championship, a victory that helped vault them into the Top 10 of the ATP doubles rankings. Additionally, he won the 2011 US Open mixed doubles title with fellow U.S. player Melanie Oudin, as well as the 2018 Wimbledon, 2018 US Open, and 2018 ATP Finals men's doubles titles with Mike Bryan. Following his US Open win, Sock reached a career-high doubles ranking of No. 2 in the world, behind partner Bryan. He has won four career ATP singles titles and 14 doubles titles. In 2016, Sock won an Olympic Gold Medal in mixed doubles with his partner Bethanie Mattek-Sands, and an Olympic Bronze Medal in doubles with partner Steve Johnson, at the Olympic Games in Rio.

Book An Experience With Jack Sock