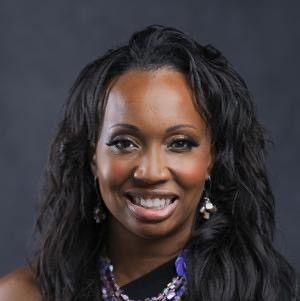 As an award-winning Head Coach and Hall of Fame player for Furman University Women’s Basketball, Coach Jackie Carson has led teammates, players, coaching staffs, and female leaders in and out of the Paladin program with confidence and distinction for 20+ years. Today, as she walks the sidelines of the Timmons Arena where her retired #22 jersey hangs from the rafters, Carson reminds her players to ‘Be Distinct’, a program motto that centers team building around developing the presence of each individual. Her gameday heels and pencil skirts might be unexpected to some, but Carson welcomes opportunities to exceed expectations. As the only person in Southern Conference history to be named both Player and Coach of the Year, Carson is a winner who is changing perceptions while transforming her alma mater. Having recently achieved her most winningest season, Carson has successfully developed hundreds of young women during her 12 years of coaching at Furman University and previously at Bucknell and James Madison University.

While her players break records that she once held for scoring, rebounding, and blocks, and bring home the same MVP, Female Athlete of the Year, and academic honors she once received, Carson inspires women to be a presence on and off the court. While encouraging women to fearlessly pursue their goals, she believes it’s critical to surround yourself with those supporting you during life’s celebrations and challenges. As the Executive Committee member and Former President of the Women of Color Coaches Network and leading member of the National Women’s Basketball Coaches Association, Carson believes sports can be the world’s greatest connector and Black women should help lead the way. Carson knows winning moments are possible for everyone when space is provided to live authentically. And as she leads women and girls, including her own daughters, to break records, bust barriers, and make history, she is making sure women are prepared for opportunity.

Book An Experience With Jackie Carson