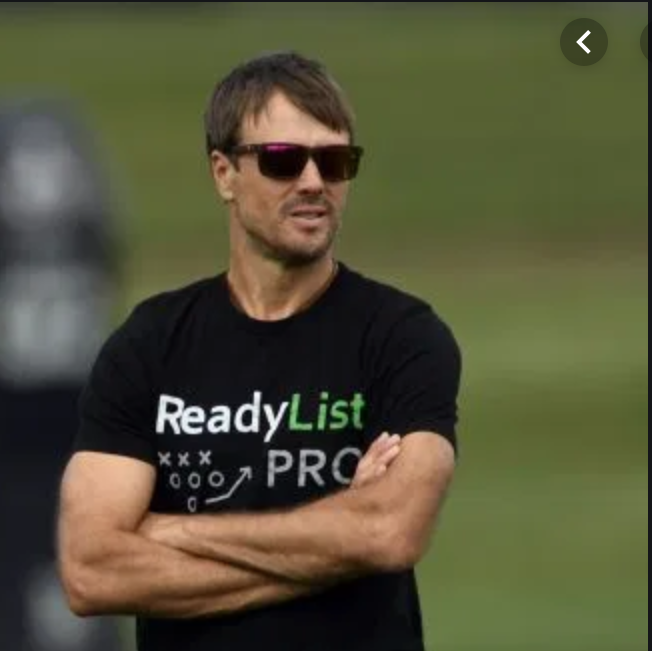 Jake the Snake was a 10-year vet and Pro Bowl quarterback in the NFL (Arizona Cardinals and Denver Broncos). He is known for his All-American season and run to the Rose Bowl while at Arizona State, winning the Cardinals’ first playoff game since 1947, and breaking John Elway’s franchise records, while taking the Broncos to the AFC Championship Game in 2005. In December, Jake will be inducted into the College Football Hall of Fame. After playing Jake has transitioned successfully into entrepreneurship, serving as a cofounder of ReadyList Sports.

Book An Experience With Jake Plummer

Book Jake to come speak to your company, fundraiser, school or te...

Learn the game of handball from professional competitor! 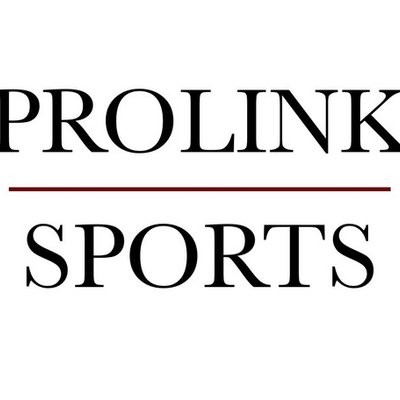 Judianne lives near Denver and handles my Foundation requests along with appearance requests.