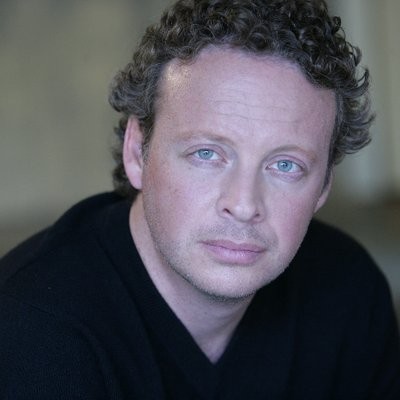 Jake Rademacher is the director/producer of the award-winning documentary, "Brothers at War", documenting an American military family and the Iraq War. The film features Rademacher's two brothers, Isaac and Joseph Rademacher. Jake embedded with an 18th Airborne LRS Company, Marine Advisors, Snipers, and a National Gaurd Infantry Company in Iraq during production. Rademacher is a graduate of the University of Notre Dame, and he created the "Brothers at War" Resilience Workshop in 2011 which he has conducted for 20,000 Service Members and military family members to help them come home after deployments and reintegrate, reconnect, heal and grow. He is also the founder of Metanoia Films and Perseverance Productions. He is currently working on "Brothers at War II - The Long View", where he will reunite with the Marines and Soldiers featured in "Brothers at War".

Book An Experience With Jake Rademacher

Book me for a conversation depicting the realities of war and the struggles soldiers...