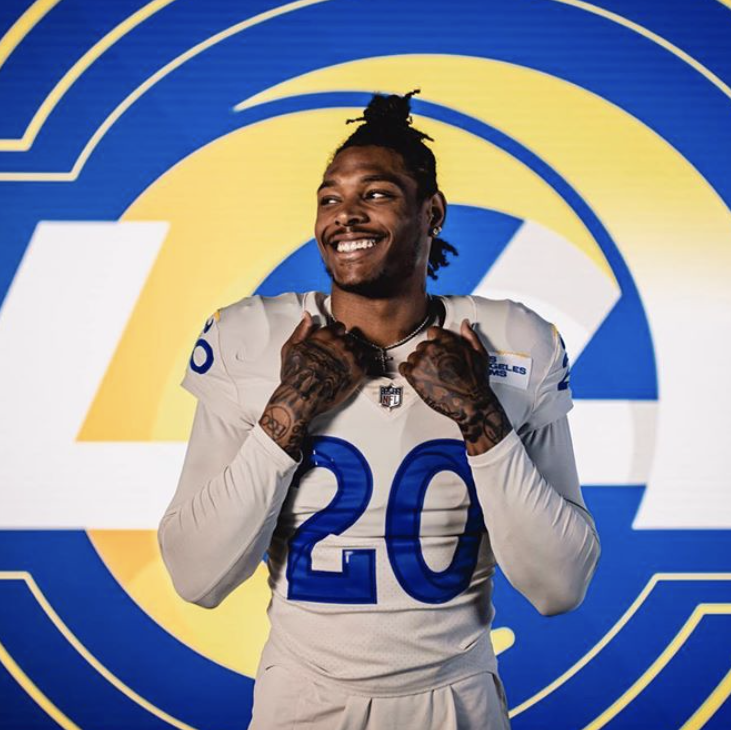 Jalen Ramsey is a professional football player and defensive back for the Los Angeles Rams in the NFL. Ramsey played college football at Florida State University where he was a consensus All-American and National Champion. He was drafted fifth overall by the Jacksonville Jaguars in the 2016 NFL Draft. Since then, Ramsey has been a three time Pro Bowler and a First-Team All-Pro.

Book An Experience With Jalen Ramsey