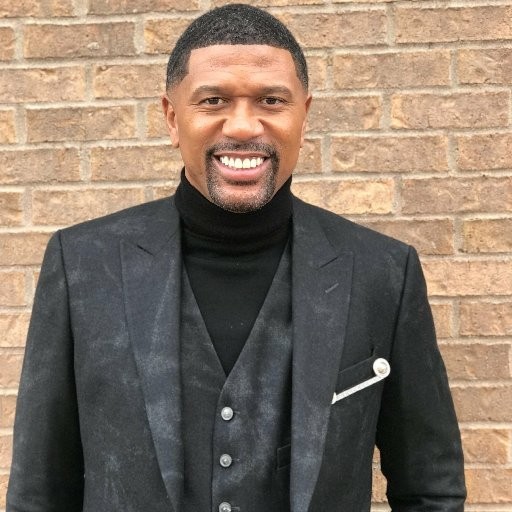 Jalen Rose is a former NBA player and current analyst and host on ABC and ESPN. Rose played 13 seasons in the NBA, earning the NBA’s Most Improved Player and Player of the Week awards in 2000 and Eastern Conference Player of the Week accolades in 2005; as a member of the Indiana Pacers, his team appeared in three straight eastern conference finals including a trip to the NBA Finals in 2000.

Shortly after retiring from basketball in 2007, Rose pursued his passion in the multimedia, sports and entertainment world, signing with ABC/ESPN as an analyst and host; he is currently an analyst on NBA Countdown (ABC) as well as a host on ESPN’s new weekday morning show Get Up and the popular sports podcast and TV show Jalen and Jacoby (ESPN2). Rose was selected 13th overall in the 1994 NBA Draft out of the University of Michigan where he was a member of the legendary “Fab Five” and reached two NCAA National Championship games in 1992 and 1993.

Book An Experience With Jalen Rose

Submit an inquiry if you are interested in partnering with Jalen...