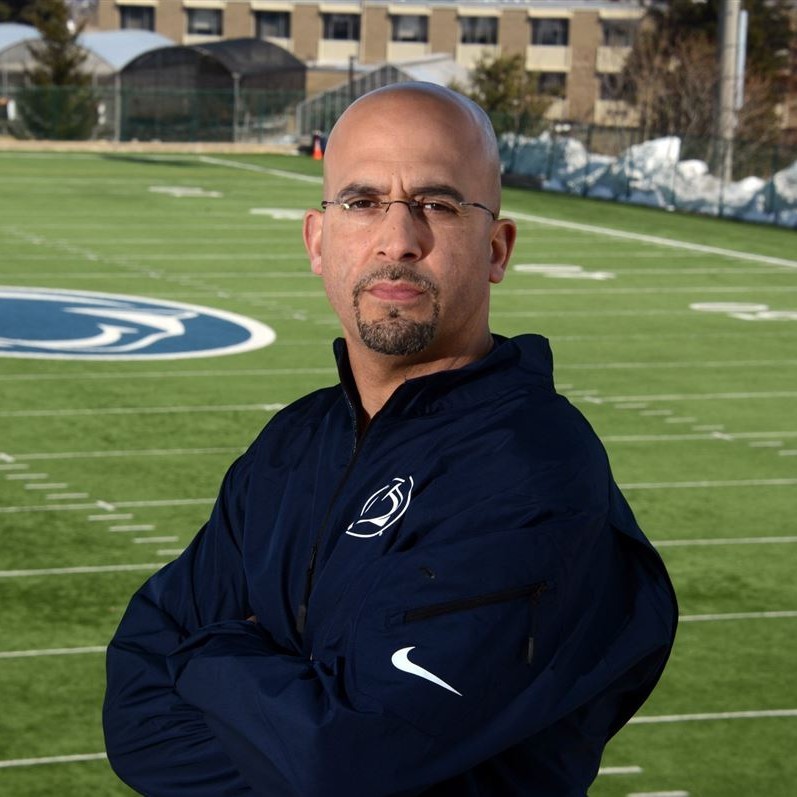 Book An Experience With James Franklin