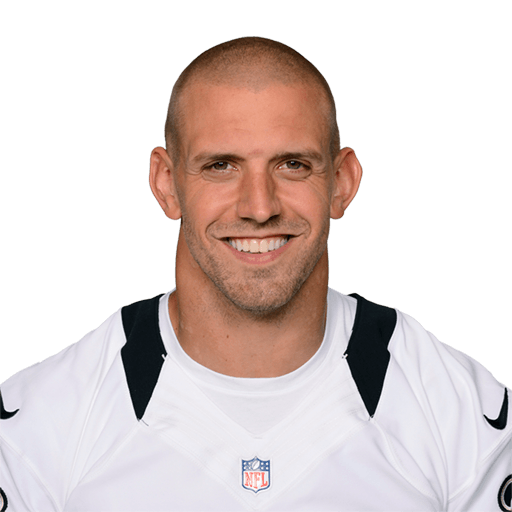 James Laurinaitis is a former NFL linebacker and current personality for the Big Ten Network. He played for the St. Louis Rams and New Orleans Saints of the NFL. He played college football at Ohio State, where he was a three-time consensus All-American and won numerous awards including the Butkus Award and the Lott Trophy. He was drafted by the Rams in the second round of the 2009 NFL Draft. He was raised in a family of athletes; his father Joe, a WWE Hall of Famer also known as "Road Warrior Animal", and two uncles (John and Marcus) were professional wrestlers. He attended Wayzata High School, and played high school football and hockey. He was touted as a potential second or third-round National Hockey League (NHL) draft pick, but teams didn't draft him because it was thought that he was more likely to pursue a football career. The Big Ten Network hired Laurinaitis in 2017 as a college football analyst and co-host of a weekly Ohio State show on SportsTime Ohio.

Book An Experience With James Laurinaitis

Book James to make an appearance at your event!