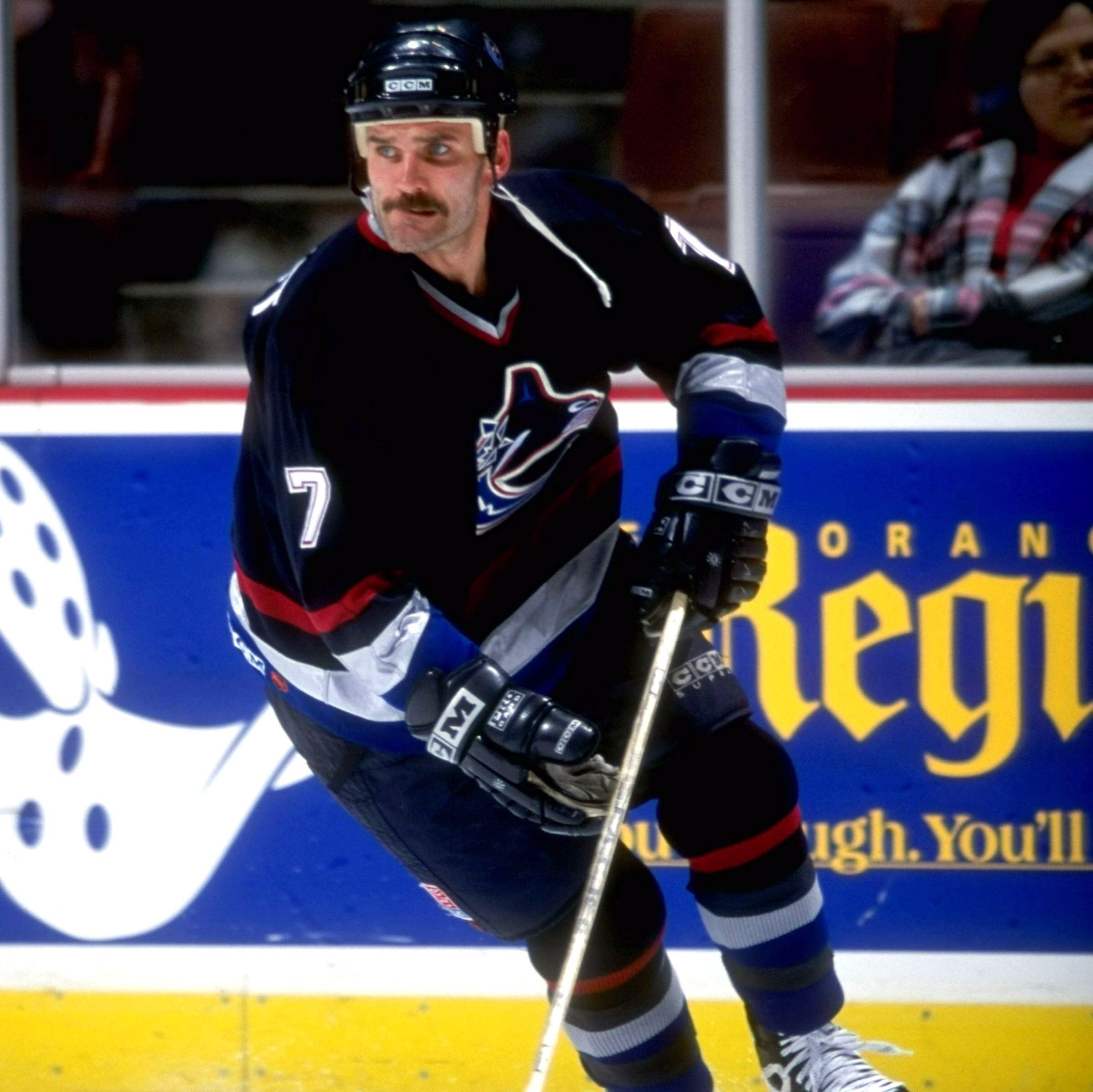 Jamie Huscroft is a former NHL defenseman for many franchises. Born in Canada, Huscroft was drafted by the New Jersey Devils in the 1985 NHL Draft. A hard-nosed defenseman, Huscroft accumulated more than 1000 penalty minutes over his NHL career. After a few years in New Jersey, Huscroft went onto play for the Boston Bruins, Calgary Flames, Tampa Bay Lightning, Vancouver Canucks, Phoenix Coyotes, and Washington Capitals. Never fleet of foot, Huscroft succeeded in pro hockey due to his tremendous grit, work ethic, and perseverance.

Book An Experience With Jamie Huscroft