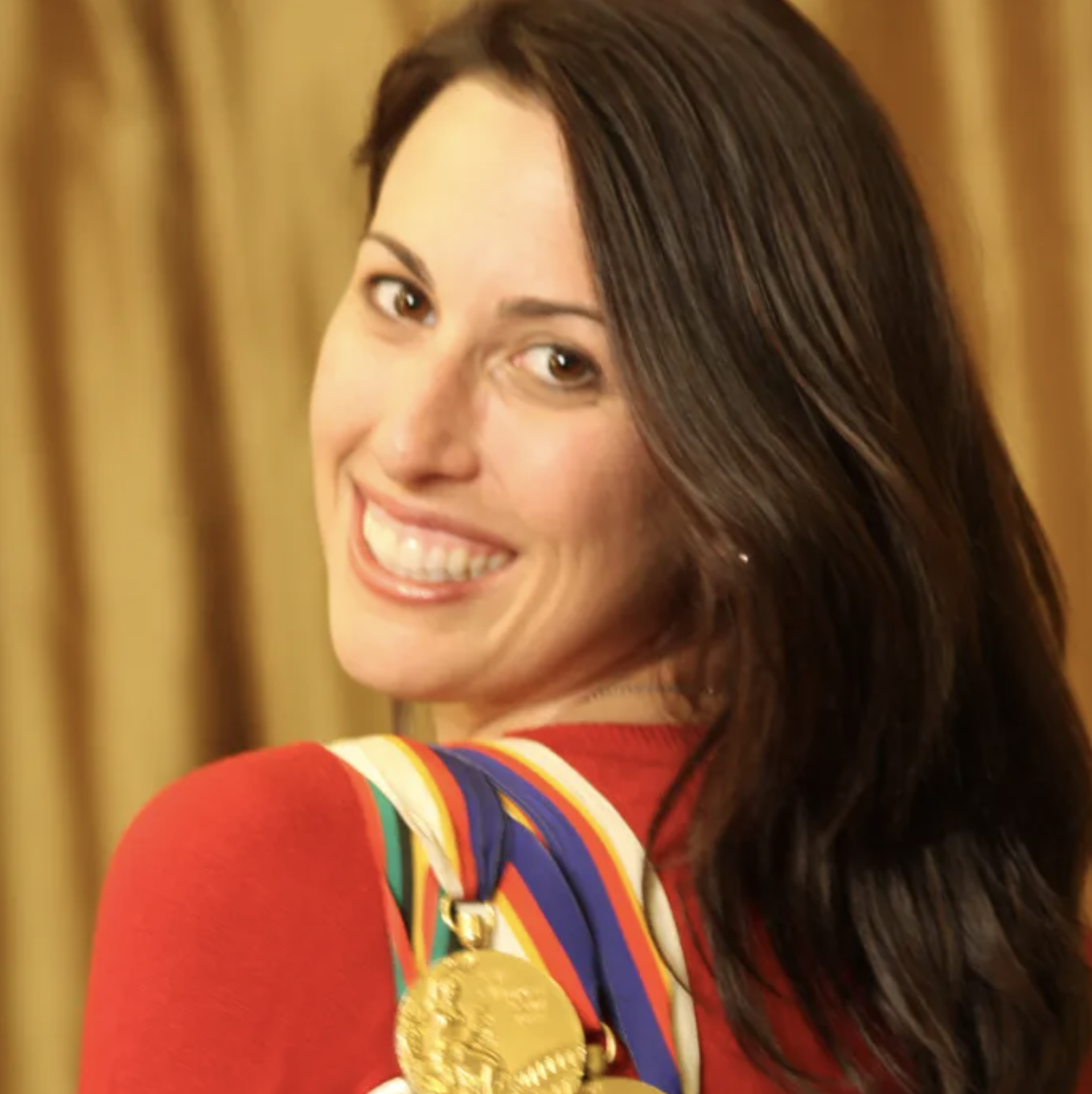 Janet Evans is a three-time Olympian (1988, 1992, 1996) and a five-time Olympic Medalist (4 Gold, 1 Silver). She broke seven world records over the course of her Olympic Hall of Fame and International Swimming Hall of Fame Career. She also served as the Vice-Chair of the Bid Comittee for Los Angeles' 2024 Olympic bid and was an important figure in cementing LA as the host of the 2028 Olympics.

Book An Experience With Janet Evans

Appearance/Partnership: Submit an inquiry if you are interested i...