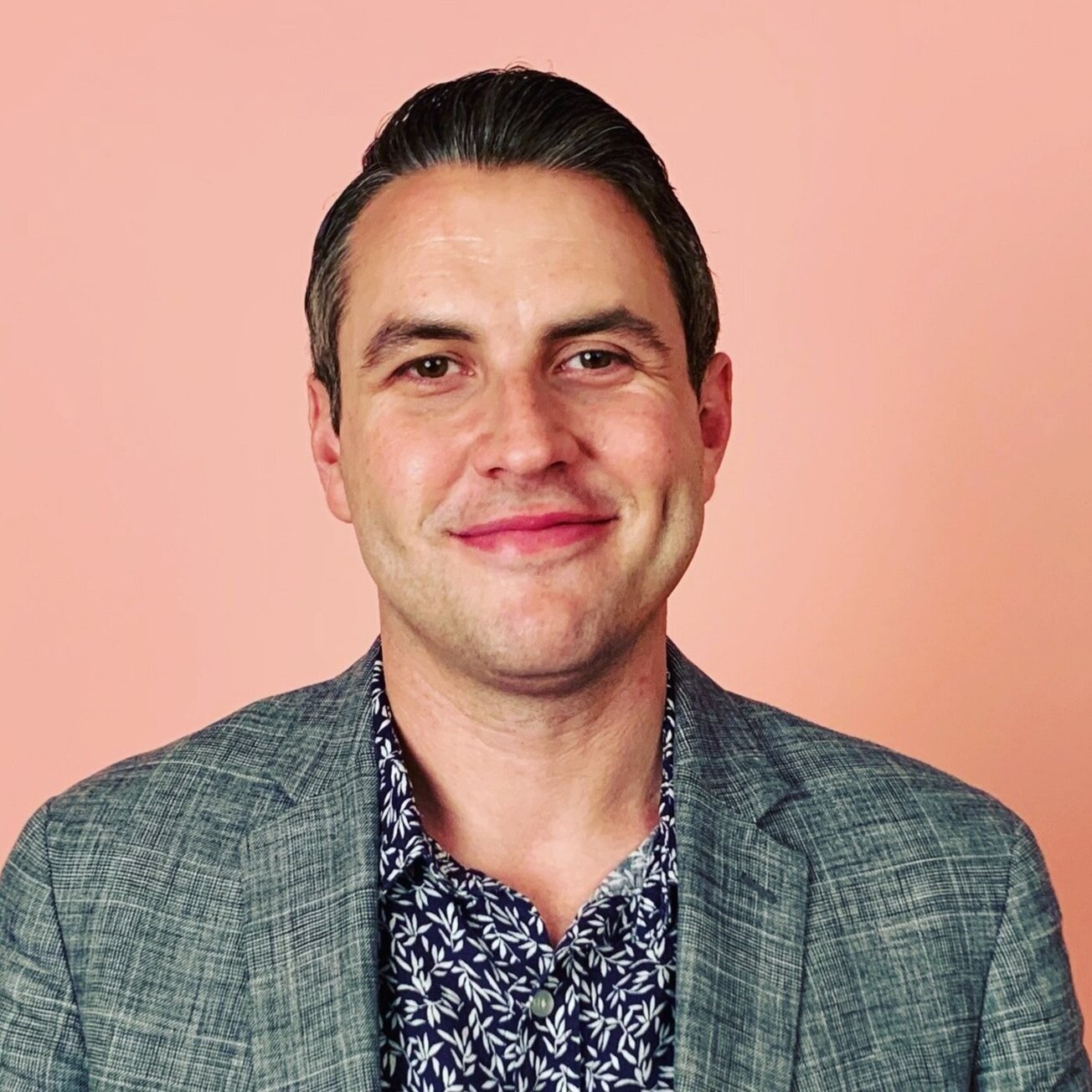 Jared Milrad is a multiple award-winning filmmaker, entrepreneur, and advocate for inclusion and social change. A public figure and expert on fostering greater belonging and community, Jared is a noted speaker on diversity, equity, and inclusion issues, including in the entertainment industry and in leading organizations and companies globally. In 2022, Jared hosted and delivered remarks at the Trans Equity Summit, an historic gathering of national leaders - including Admiral Rachel Levine, M.D. of the Biden Administration - to discuss transgender equity issues in Health, Policy, Law, and Culture.

Jared is currently the founder of A Show For A Change and Movikarma, a nonprofit supported by Warner Bros. Discovery and Lionsgate that empowers underrepresented filmmakers to build a more impactful, inclusive Hollywood. Movikarma launched a podcast, Rewriting Hollywood, in which Jared interviews Oscar-winning, Oscar-nominated, and other underrepresented voices to discuss inclusion, representation, and social impact in entertainment. In addition to launching a social impact streaming platform, Movikarma created a monthly, digital-first film festival that has helped distribute numerous award-winning films from around the world, including an Oscar-nominated film, and has built relationships with industry leaders such as The Academy for Motion Picture Arts and Sciences, Warner Bros. Discovery, Netflix, Amazon Studios, Apple TV+, The Sundance Institute, Lionsgate, NBCUniversal, Participant Media, Paramount, Sony Pictures, Bad Robot, Ryan Reynolds' Group Effort Initiative, Snapchat, Shondaland, Ryan Murphy Productions, The Obama Foundation, and with Oscar-winning and Emmy-winning filmmakers.

Jared worked for President Barack Obama on both of his presidential campaigns, helped lead Out For Biden LGBTQ+ outreach on President Biden's 2020 campaign, and served in The White House during the Obama Administration. He founded a nationally recognized nonprofit organization, Civic Legal Corps, which was personally endorsed by Warren Buffett's son, Peter; U.S. Supreme Court Justice Sandra Day O'Connor; and Harvard Law School Dean Martha Minow. Jared has raised hundreds of thousands of dollars to support various social causes and campaigns, and he appeared in Hillary Clinton's historic presidential campaign commercials ("Getting Started," "Equal"). Jared has been profiled by dozens of media outlets around the world, including The New York Times, The Chicago Tribune, BBC News, The Guardian, The Times of London, TIME, MSNBC, CBS, NBC, and ABC News.

Jared co-produced and was a featured speaker at the launch of Storytellers United, a salon series inspiring inclusivity and sensitivity in entertainment, and he founded We Won't Go Back, a civic engagement platform featured in The Advocate, Out Magazine, and Mic. With his husband, Nate, Jared is the co-author of "So, You Want To Get (Gay) Married: Stuff You Need To Know Before Saying 'I Do,'" which garnered numerous mentions in national media. Jared has also worked to develop programs that empower at-risk youth in Southern California and provide more sustainable food choices for children and families.

Trained at The Second City Chicago and The Howard Fine Acting Studio, Jared is an accomplished public speaker who has advocated on behalf of President Barack Obama and Secretary Hillary Clinton. He earned a law degree from Northeastern University School of Law, a graduate degree from Tufts University, and an undergraduate degree with highest honors from North Carolina State University. Jared has earned numerous awards, including the Presidential Award for Citizenship and Public Service at Tufts University, the prestigious General Hugh Shelton Leadership Award of Excellence, and the Caldwell Fellowship at North Carolina State University.

Jared is proud to call Los Angeles, CA, home with husband, Nate, and adopted dogs, Oliver and Dolly. In 2018, Jared was a candidate for Long Beach City Council and was personally endorsed by actor/producer Kal Penn.

Book An Experience With Jared Milrad

Thank you so much for talking with our company today! It was so great to learn more about your experience and the unique career paths you've taken. I especially liked how you talked about allyship. I completely agree that everyone should be responsible to do their own internal work in order to help shift beliefs and values within their community. These kinds of conversations really help break the awkward barrier of asking questions in order to learn more about an individual's lived experiences.

Thank you for the amazing presentation today! It was extremely high level and insightful!