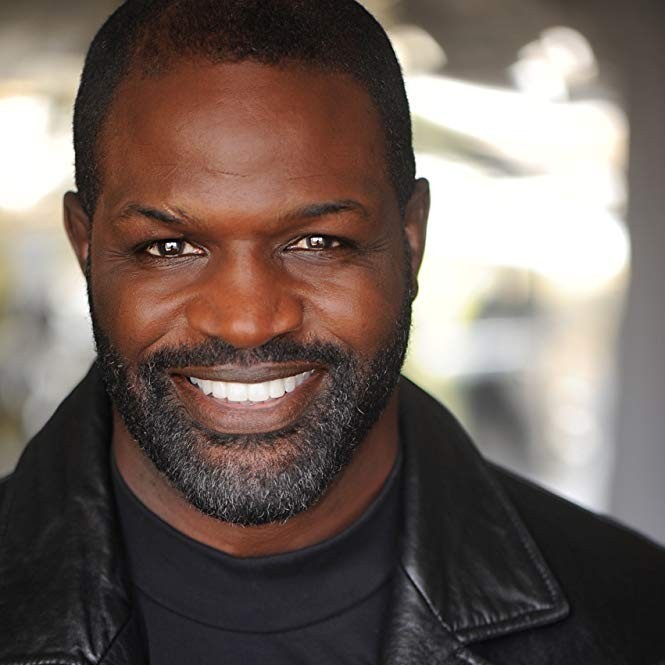 Jarrod Ray Bunch is a former football player and actor, as well as the head coach of the Beverly Hills High School football team. He played college football for the University of Michigan from 1986 to 1990. He was the 27th overall pick for the New York Giants in the 1991 NFL Draft. Jarrod was named New York Giants Offensive Player of the year in 1992. Jarrod retired from football in 1995, and has kept himself very busy in entertainment and other activities. To aid in overcoming his injuries, he began studying martial arts, and is a 2nd Degree Black Belt in Brazilian Jiu Jitsu. He owns Bunch Time Production, a boutique production house that produces, commercials, web content, documentaries. He has an extensive filmography and has acted in several movies and over 100 commercials. He and his wife now live in Beverly Hills, California.

Book An Experience With Jarrod Bunch