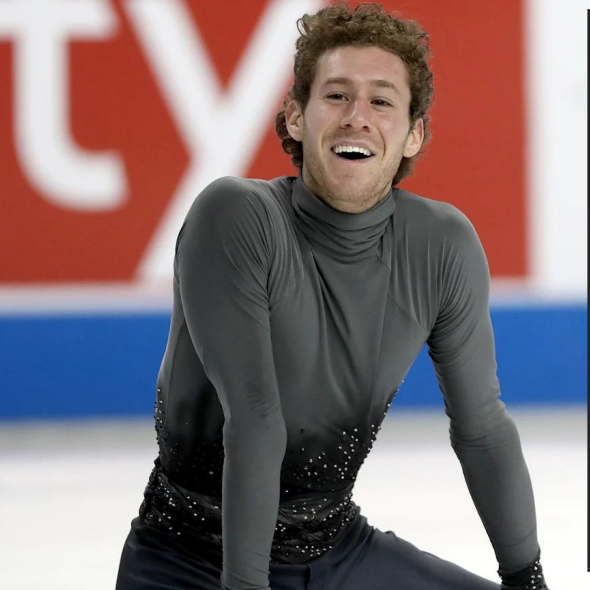 Born in Los Angeles, Jason began figure skating at the age of five when his family moved to Highland Park, Illinois. In the 2013-2014 season, Brown became a Team USA senior, where he won his first Grand Prix medal at the Trophee Eric Bombard. With an electrifying performance at the 2014 National Championships, he won and secured his spot on the U.S Olympic Team as the first teenage male figure skater to do so since 1976. At the Sochi Winter Olympics, Brown helped the U.S Team win a Bronze medal in the Team Event. Since then, he has racked up over 22 international Senior medals for Team USA, and another five medals at the U.S Championships, including the 2015 Gold. Known for his infectious personality and unique style, Jason has become a fan favorite and household name in the figure skating community.

Book An Experience With Jason Brown