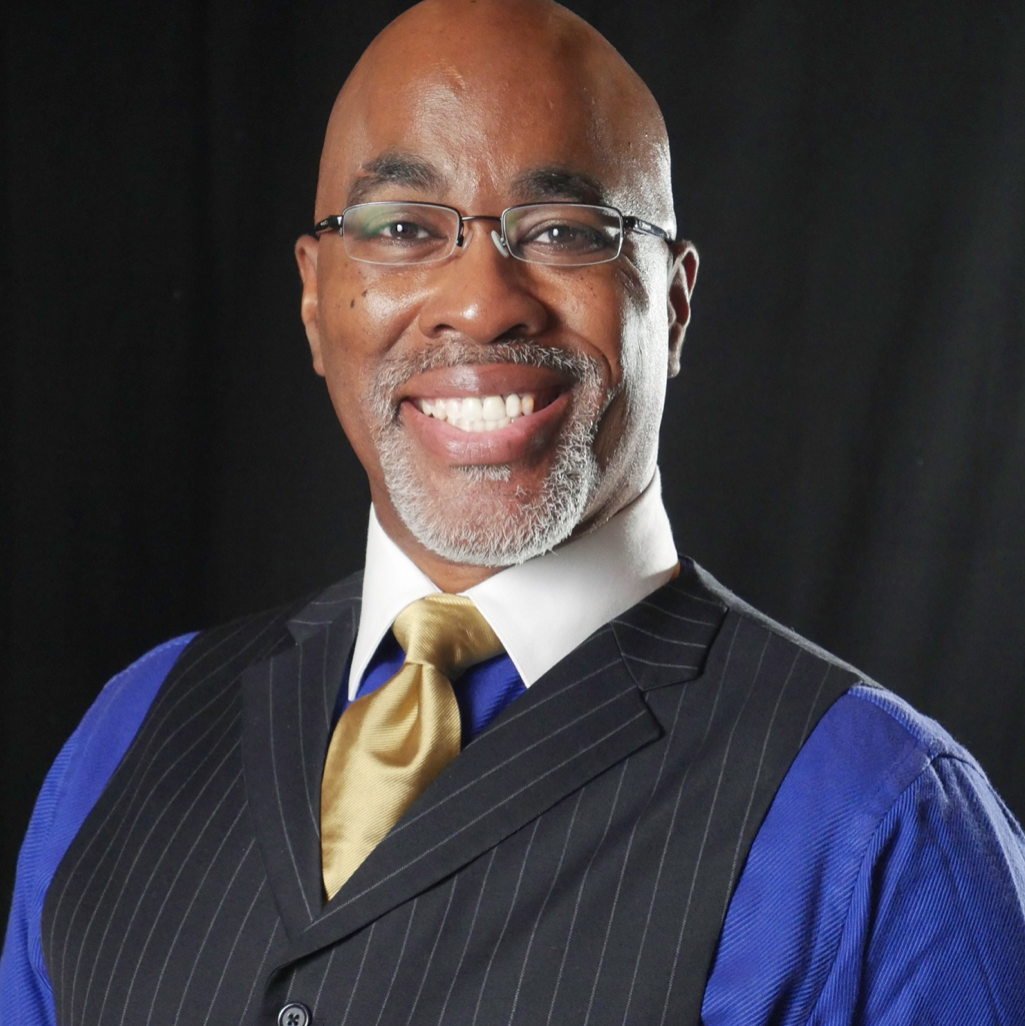 Jason P. Chambers is an associate professor and the Associate Dean for Diversity, Equity, and Inclusion for the College of Media at the University of Illinois.

A graduate of The Ohio State University, Dr. Chambers has presented his research into the African American consumer market both nationally and internationally. His work has been published in books and both academic and trade journals in the United States, Asia, and Europe. He has been invited to speak to gatherings of practitioners and academics throughout the United States, Canada, and Asia. He has also appeared on The History Channel discussing advertising history and his opinions have been sought by a variety of media sources including Advertising Age, Adweek, CNN, Forbes, Black Enterprise, the New York Times, National Public Radio and Newsweek, and the Washington Post. He has served as the head of the Advertising Division of the Association for Education in Journalism and Mass Communications (AEJMC), one of the largest bodies of advertising educators in the United States. Dr. Chambers has also served as a consultant on advertising history programs appearing on the British Broadcasting Corporation (BBC). In addition, he has consulted with national non-profit organizations, Fortune 100 companies as well as advertising agencies on matters of African American history, diversity, stereotyping and various consumer issues.

The University of Pennsylvania Press published his first book, Madison Avenue and the Color Line: African Americans in the Advertising Industry. It was called “A major contribution to the history of advertising, consumption, and African American history,” by historian Lizabeth Cohen of Harvard University. His second book, co-edited with Dr. Robert Weems, Jr., Building the Black Metropolis: African American Entrepreneurship in Chicago was published with the University of Illinois Press in 2017. Historian Quincy T. Mills of Vassar College described it as “A major contribution on the black metropolis as a black business movement, a black public sphere, and visions of freedom in the city.”

Dr. Chambers recently completed a biography of advertising legend Thomas J. Burrell currently titled, Positive Realism: The Life and Work of Tom Burrell. This book is currently under contract with the University of Illinois Press.

Book An Experience With Jason Chambers