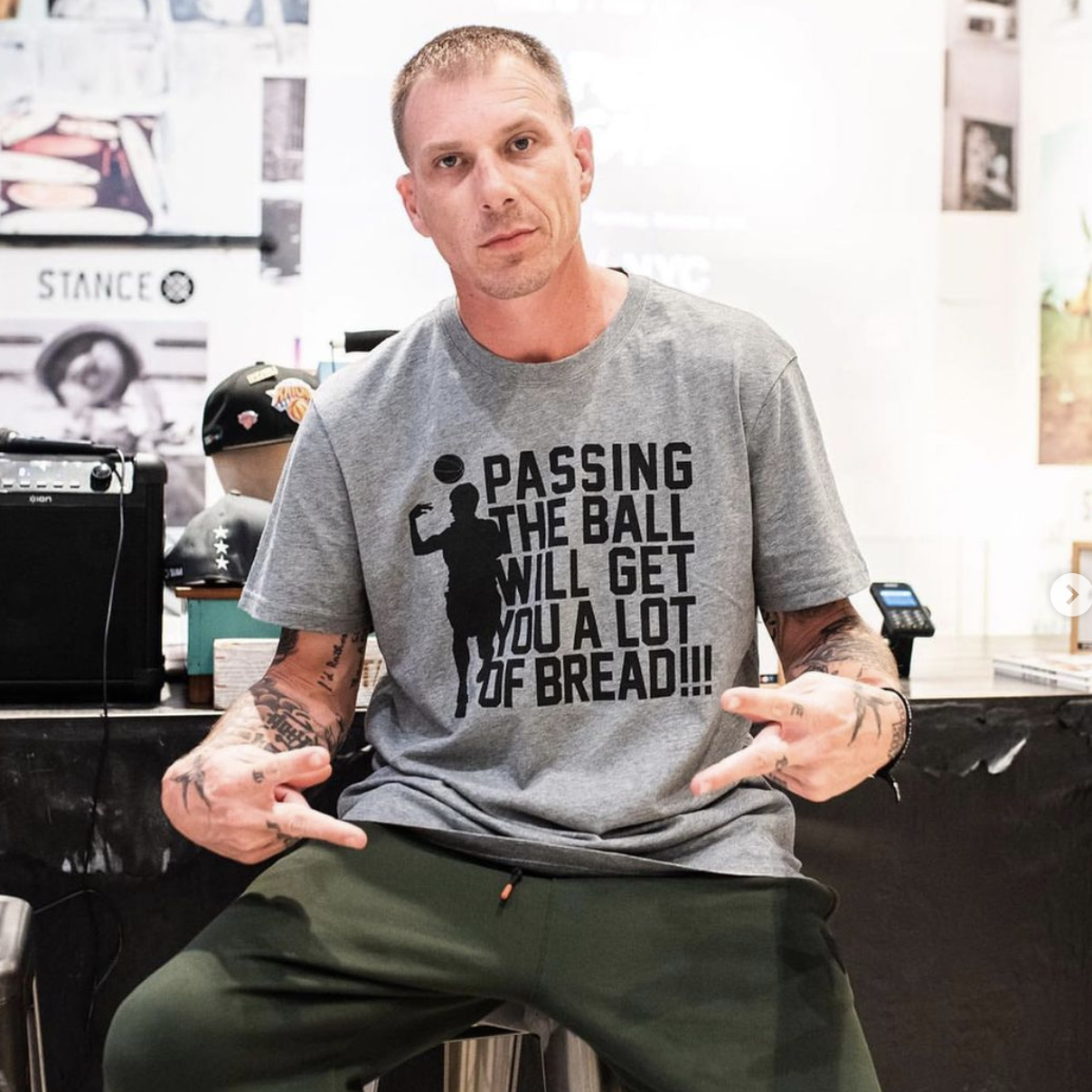 Jason 'White Chocolate' Williams is a retired NBA basketball player and NBA champion. He played 12 NBA seasons with the Kings, Grizzlies, Heat, and Magic, during which time his creative court vision and dazzling passes earned him a reputation as one of the league's most electrifying players. Early on in his career, his style of play also earned him the nickname White Chocolate, which became the centerpiece of a persona that propelled him to immense popularity with NBA fans. In 2005-2006, Williams was the third-leading scorer on the Miami Heat team that won the NBA title. Williams is also a one-time All-Star, and he made the most of his 1998 selection with a behind-the-back elbow pass that still makes highlight reels more than 20 years later. He retired in 2011.

Williams grew up in Belle, West Virginia, where he was teammates in high school with NFL Hall of Famer Randy Moss. He went on to play in college at Marshall and then at the University of Florida, before he was chosen in the 1998 NBA Draft with the 7th overall pick by Sacramento. He and his wife Denika have three children.

Book An Experience With Jason Williams