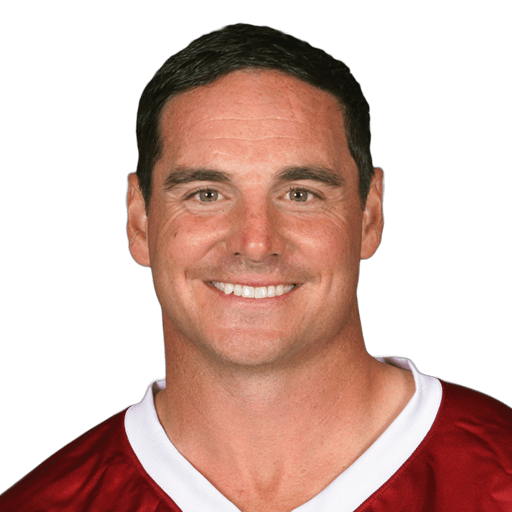 Jay Feely is currently an analyst for CBS Sports Network’s coverage of college football and The NFL On CBS. Prior to joining CBS Sports, Feely spent 14 years in the NFL as a kicker for various teams, most notably with the Atlanta Falcons (2001-04) and Arizona Cardinals (2010-13). Throughout his career he had an 82.7 field goal percentage and was the NFL field goals made leader in 2002. Following a record-breaking season with the Giants, Feely was selected to the Pro Bowl in 2005. Active in the community, Feely received recognition throughout his career for his philanthropic effects including 2002 Atlanta Falcons Man of the Year; 2006 New York Giants United Way Man of the Year; 2007 Miami Dolphins Man of the Year; and 2013 Arizona Cardinals Man of the Year. He continues to give back in his role as the Vice President of the Muscular Dystrophy Association (MDA), winning the 2017 Muscular Dystrophy Association award. He also is the founder of the Feely Family Foundation, which focuses on the protection, education, and rehabilitation of children and provides scholarships in Michigan, Arizona and Haiti. Feely also serves on the President’s Council for Mission of Hope in Haiti, which has been helping to build over 600 homes since the 2010 earthquake and provides funds for 100,000 meals a day throughout Haiti. A graduate of the University of Michigan, Feely won the National Championship with the Michigan Wolverines in 1997 and earned an honorable mention for the All-Big Ten team in 1998

Book An Experience With Jay Feely

Two part workshop with former Pro Bowl kicker Jay Feely. It will include on field wor...

Book Jay for a round of golf at a course of your choosing!