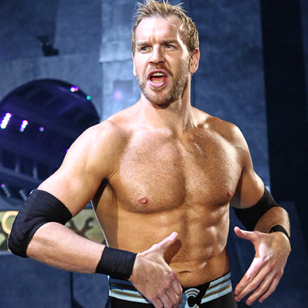 Jay Reso, known for his time in the WWE as Christian Cage, is a Canadian actor and former professional wrestler. Following his wrestling debut in 1995, Reso went on to win four world championships in the WWE, winning two ECW Championships and two Heavyweight World Championships. Reso is also the twenty-third Triple Crown Champion and the eleventh Grand Slam Champion in WWE history. Following his wrestling career, Reso pursued acting and appeared on television shows "House" and "Murdoch Mysteries". He currently hosts the shows "The Edge and Christian Show" on the WWE Network and "Knight Fight" on the History Channel.

Book An Experience With Jay Reso