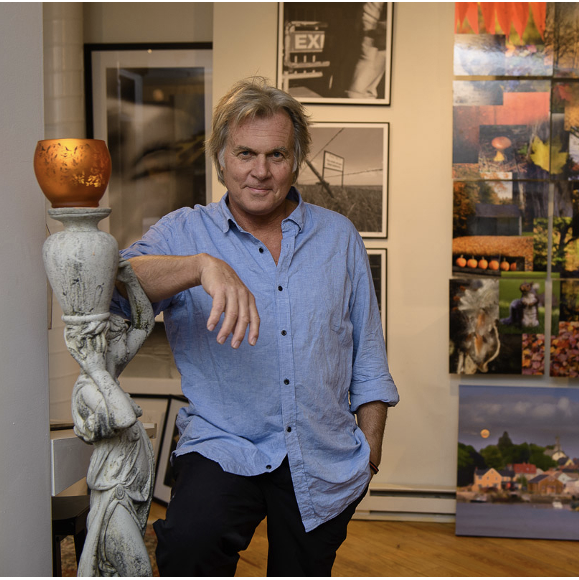 Jay Schadler is a two-time Emmy Award winning journalist, photographer and artist.  As a correspondent and anchor for ABC News he reported and told stories from around the world for more than three decades. In addition, he is a former host for National Geographic TV, Discovery and Bravo. According to Oprah Winfrey, “Jay has the eyes of a journalist and the heart of a storyteller.”

He is now a Conference and corporate speaker. Jay’s personal and professional lessons regarding the universal journeys we all make whenever we move from one significant stage of life to another are powerful. He is known nationally for his groundbreaking ABC News Specials “Looking for America.”  With hand-held cameras Jay hitchhiked more than 13,000 miles in 3 years, interviewing everyday Americans along the way. His first hour long special for Prime Time Live generated the largest and most positive viewer response in the program’s history and is credited with being one of the first examples of what was to become “Reality TV”.

Book An Experience With Jay Schadler