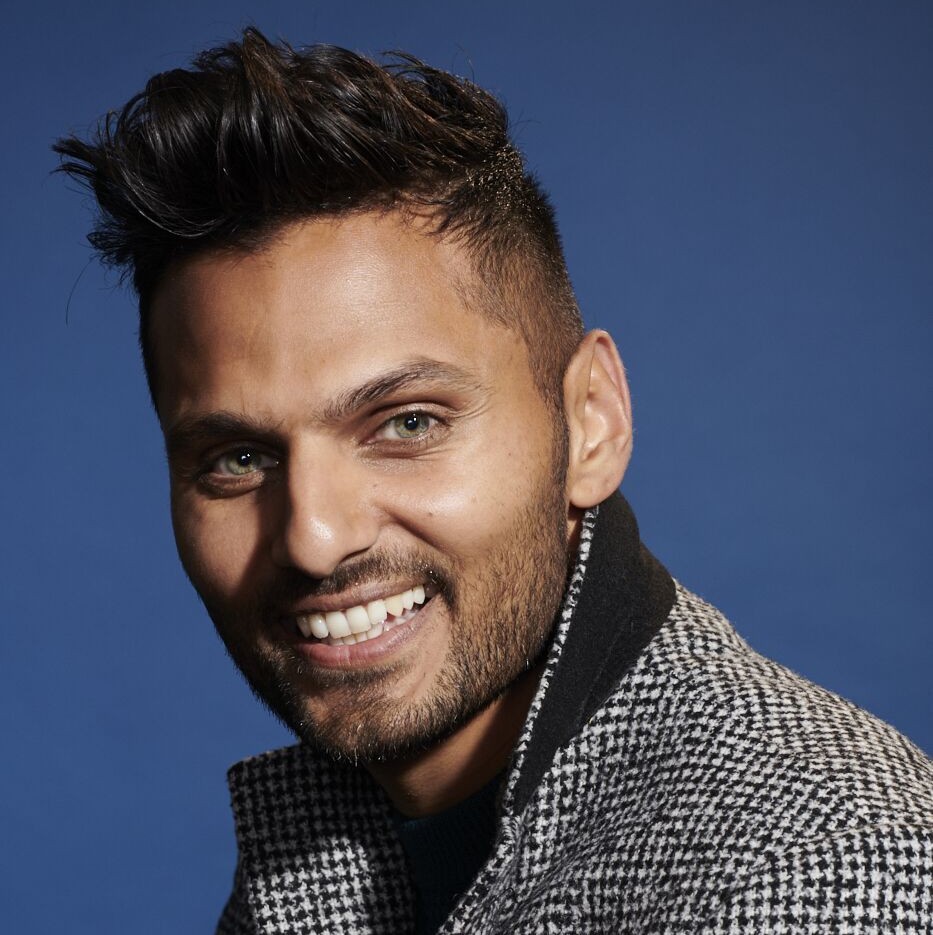 Jay Shetty is a #1 New York Times Bestselling Author, Host of the #1 Health & Wellness Podcast “On Purpose,” Co-founder of Sama Tea, Chief Purpose Officer at Calm, Purpose Coach, and Former Monk. He has a myriad of accolades under his belt. In 2019, AdWeek dubbed him a Young Influentials cover star, describing him as “an emanation of spiritual force.” In 2017, Forbes named him to the 30 Under 30 List for being a game-changer in media. People Magazine has named him “one to watch.” In 2018 and 2019, the Streamy’s named him the Best Health & Wellness Creator of the Year. His videos have been viewed more than 10 billion times and he is followed by over 50 million people across social media.

In 2019, Jay created “On Purpose,” which is now the world's #1 Health & Wellness podcast and its opening year ranked #1 on Spotify in India and in Apple’s Top 20 Podcasts of the Year. Guests have included talent from various backgrounds, such as superstar athletes Kobe Bryant and Novak Djokovic, music icon Alicia Keys, business powerhouse Ray Dalio, among others.

In 2020, Jay authored his first book, Think Like A Monk: Train Your Mind for Peace and Purpose Everyday. The book debuted at #1 on the New York Times, #1 on the Sunday Times, and was deemed “un-put-down-able” by Amazon, where it held the #1 spot worldwide.

When Jay isn’t writing or making videos, he’s coaching as the founder of the Jay Shetty Certification School, a purpose-driven educational institution offering accredited certifications in life coaching to individuals and organizations. He’s been a keynote speaker around the world on global stages on behalf of powerhouses like Google, Microsoft, Netflix, HSBC, and has developed corporate training programs for many of these organizational clients. His online courses have been attended by over 2 million students and his “Genius Community” provides weekly programming on the principles and practices for health and wellness to thousands of members in over 100 countries.

Book An Experience With Jay Shetty