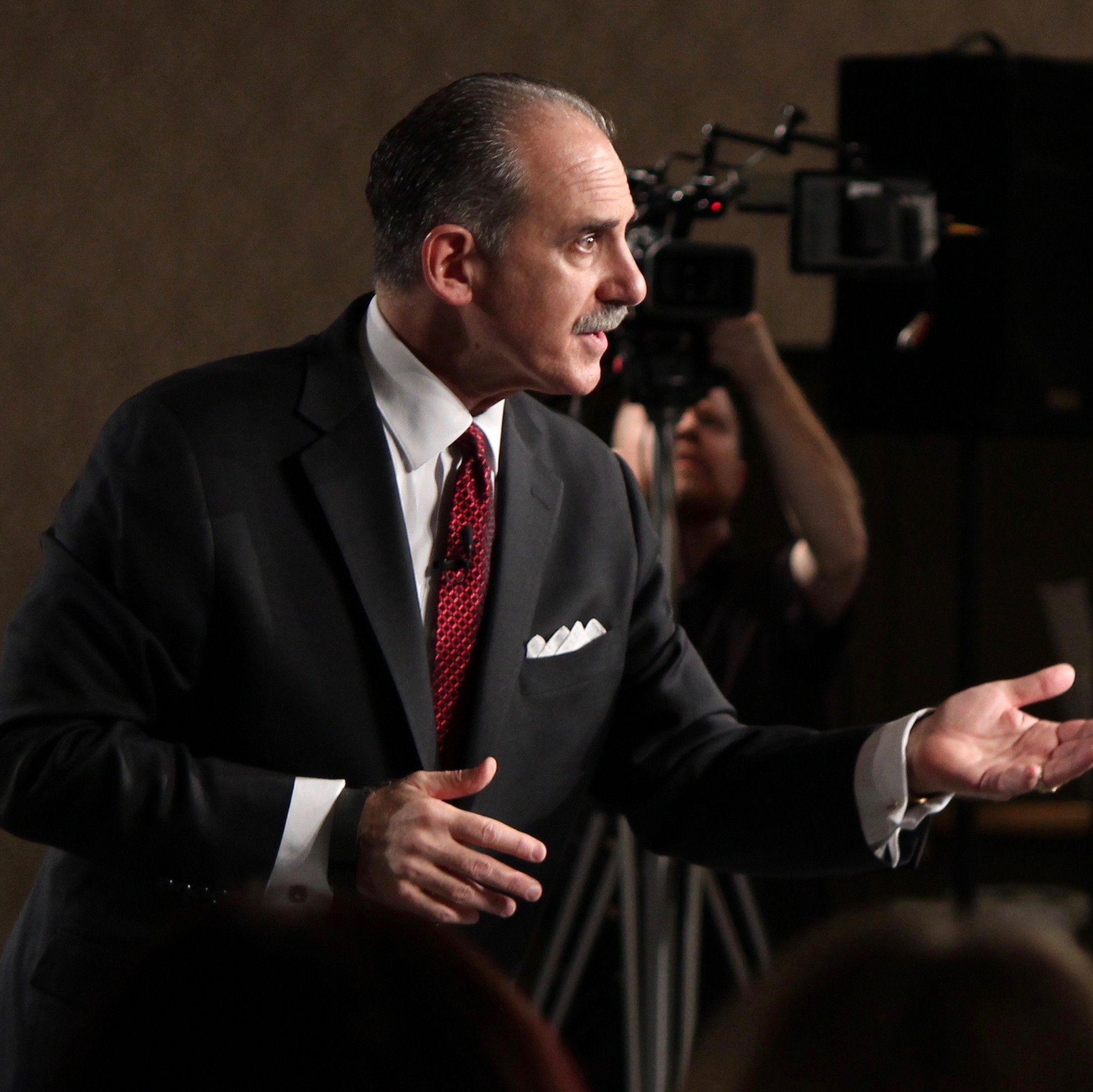 Jeff is a speaker, author, success coach, broadcast personality and lawyer. He heads Blackman & Associates—a results-producing business-growth firm in the Chicagoland area. Jeff’s clients call him, a “business-growth specialist.” His customized Referrals: Your Road to Results learning-system, helped one financial services client—generate $230 million directly from referrals, in only 23 months!

For over four decades, Jeff has shared his positive and profit-producing messages with numerous; Fortune 500 companies, closely-held businesses, entrepreneurial driven organizations, solo practitioners and association audiences throughout the world.

He’s also a member of NSA - the National Speakers Association. On August 4th, 2008, at the Marriott Marquis in New York City, Jeff was one of five elected inductees into NSA’s Speaker Hall of Fame. He was awarded the CPAE: Council of Peers Award for Excellence designation. To date, only 245 professional or celebrity speakers have been selected and honored worldwide, including; Ronald Reagan, Colin Powell, Zig Ziglar, and Norman Vincent Peale. Jeff is also one of approximately seventeen percent of professional speakers worldwide—to receive the CSP or Certified Speaking Professional designation from NSA.

In June, 2008, Vistage, (formerly TEC) - the world’s leading CEO organization, named Jeff Fast Track Speaker of the Year, based upon the quality and impact of his content and delivery.

Jeff is a Contributing Editor to numerous magazines and newspapers. And his bestselling books include; the new 5th edition of Peak Your Profits!®, Stop Whining! Start Selling!, Opportunity $elling®, RESULT$ and Carpe A.M. • Carpe P.M. – Seize Your Destiny™.

As an audio-author, Jeff’s results-strategies were featured on Nightingale-Conant’s Sound Selling. POPP Publishing released/distributes Jeff’s audio business-growth system: Opportunity $elling® - Six Profit-Producing Steps to Multiply Your Earnings and the RESULT$ CD. Jeff has also written and hosts two video learning-systems published by JWA Video; Profitable Customer Service and How to Set and Really Achieve Your Goals. All of these programs are distributed worldwide.

Jeff graduated with honors from both the University of Illinois and the Illinois Institute of Technology Chicago Kent College of Law. He’s also; a happy husband, devoted father, veteran softball player, avid biker and a loyal or nutty, Chicago Cubs fan!

Book An Experience With Jeff Blackman