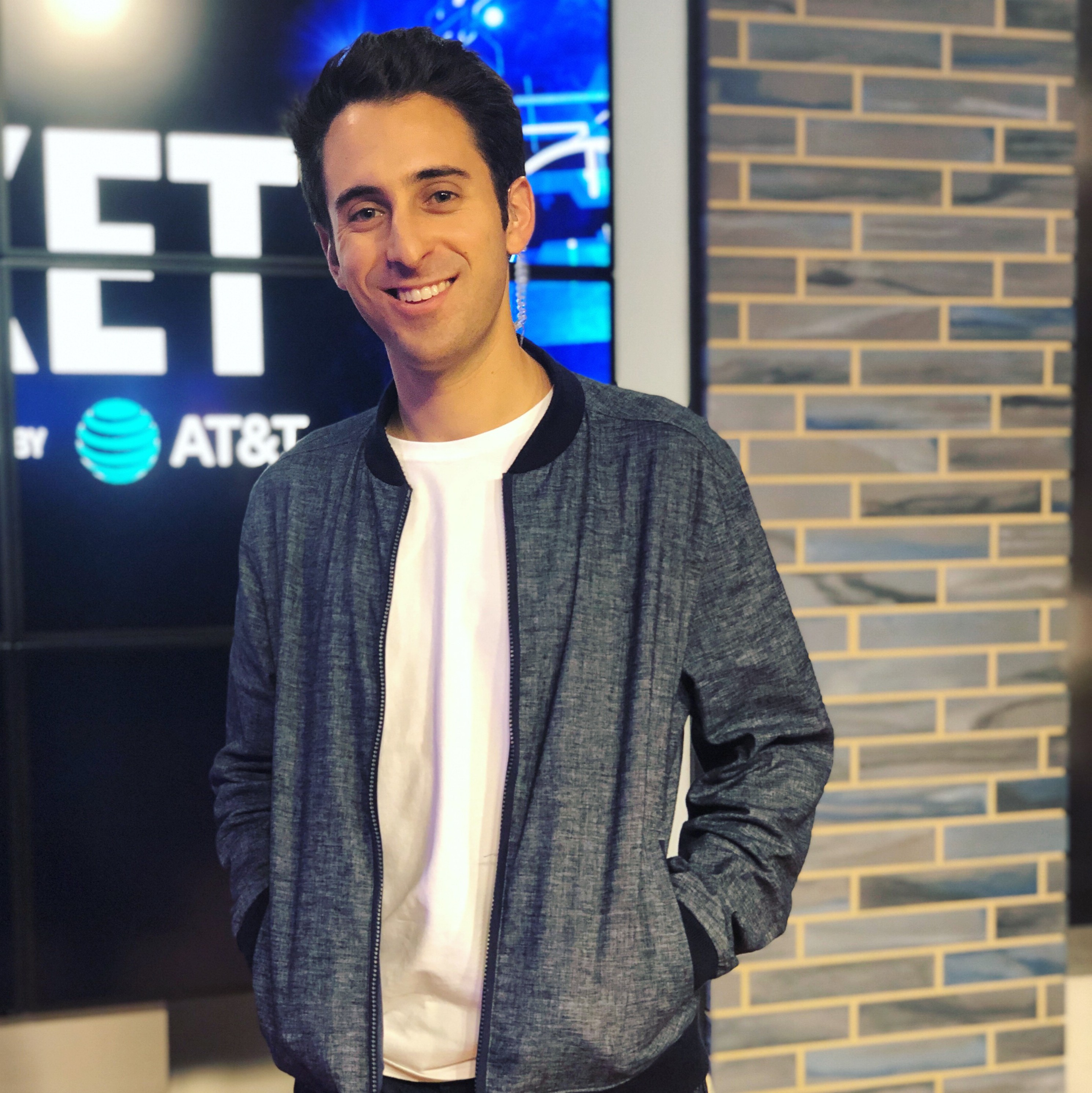 Jeff Eisenband is a sports and esports broadcaster, who contributes to MSG Networks, the NBA 2K League and the PGA Tour. Jeff is currently the host of "Hall of Trivia on HQ," where he navigates viewers through a series of football and fantasy questions. In the past, Jeff has contributed to the NBA on Twitch, Whistle Sports, Complex, Front Office Sports, Ozy, Golf Magazine, Golfweek, Columbia Records, ThePostGame and Twitch Rivals. Jeff has moderated panels at Advertising Week, Hashtag Sports and Esports Business Summit and has led discussions with such athletes as Derek Jeter, Shaquille O'Neal and Annika Sorenstam. In an ever-changing media world, Jeff still considers himself a sports generalist, jumping from basketball to golf to esports to football and everywhere in between. Jeff is a native of Larchmont, New York, where he grew up immersed in New York sports. He is a 2015 graduate of Northwestern University's Medill School of Journalism and legitimately believes the Wildcats will win national championships in football and basketball (one day).

Book An Experience With Jeff Eisenband

Book me to moderate your coming panel! Jeff is an experienced anchor/host, who uses h...