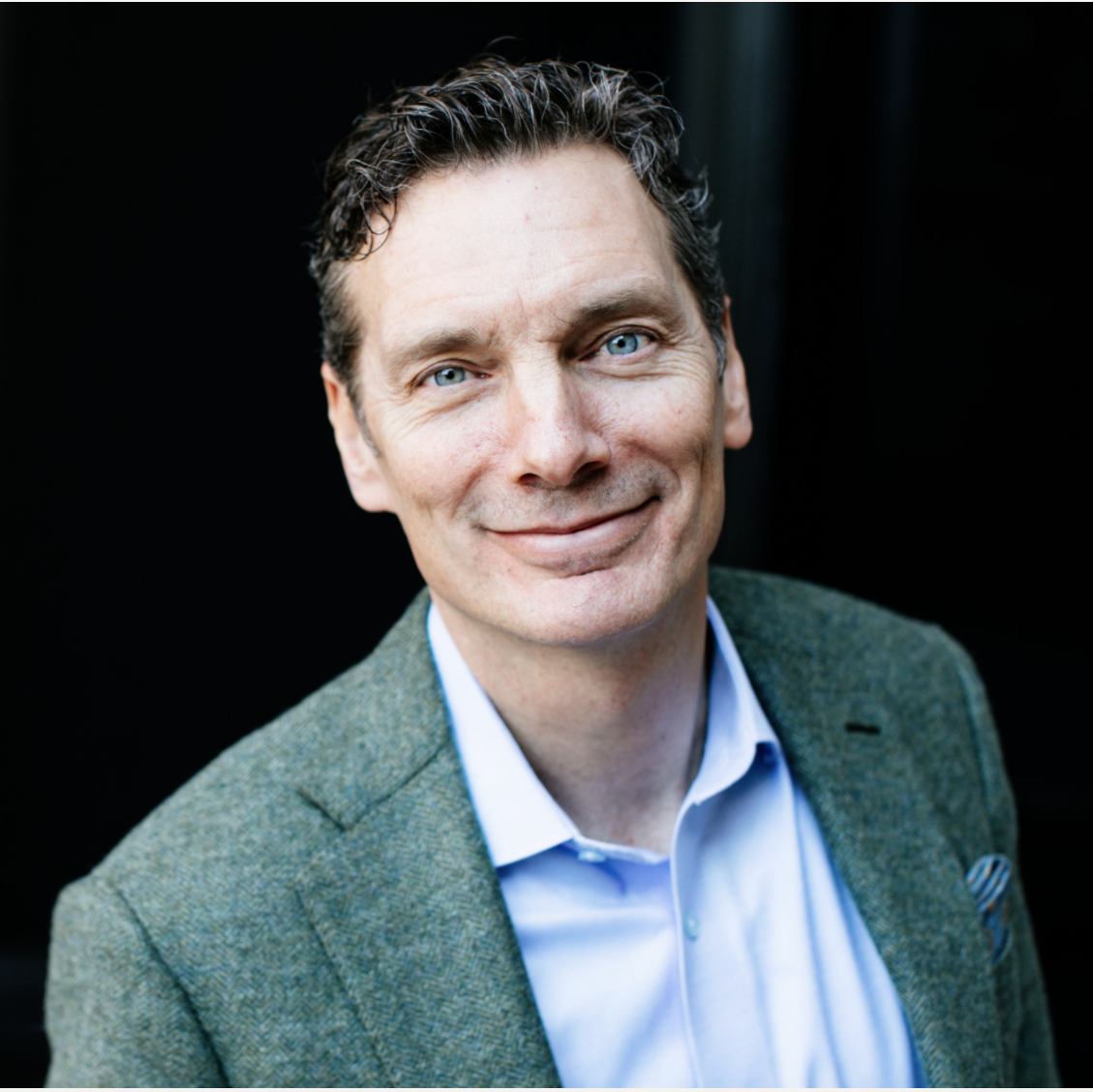 Named by Forbes Magazine as one of 20 speakers you shouldn’t miss, Jeff Henderson has become a trusted voice for businesses and non-profit organizations. His career experience not only inspires groups and individuals but also provides tangible strategies to help them grow. Ultimately, Jeff’s aim is to help organizations build a good name where both purpose and profit thrive.

His best-selling book, Know What You’re FOR, launched a movement in non-profits around the world and has become a focal point for many businesses. Jeff has worked for well-known organizations such as the Atlanta Braves, Callaway Gardens, Chick-fil-A and North Point Ministries, one of the largest churches in America. While there, Jeff where he led three churches over 17 years and helped launch North Point Online, one of the largest online ministries in the world. Additionally, Jeff has launched several organizations including Champion Tribes for parents, Preaching Rocket and the FOR Company which helps churches and businesses grow using the FOR strategy outlined in his book.

Book An Experience With Jeff Henderson