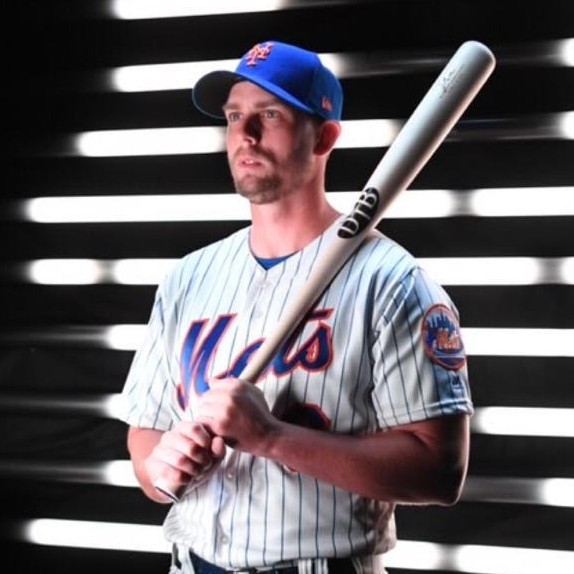 He was drafted by the New York Mets in the 12th round of the 2013 Major League Baseball draft, and made his major league debut on July 24th, 2018. He is known for his use of a knobless bat.

Before entering the MLB, McNeil focused primarily on his golf career until his disappointing performance in the 2009 U.S. Junior Amateur Golf Championship after which his focus shifted to baseball. Despite giving up on his professional golf career, McNeil remains a scratch golfer and loves playing with fans, corporate clients, and friends.

Off the diamond and away from the course, Jeff is a pet lover who is passionate about pet adoption and rescue. Jeff is an advocate of the 17 Strong Foundation who plan and fund Victory Trips for young adults who have suffered the trauma of catastrophic illness.

Book An Experience With Jeff McNeil 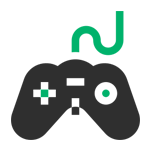 Book Jeff to play MLB the Show one-on-one with Jeff via Playstati...

Book Jeff to play nine or eighteen holes with him at a course of...

Submit a request with whatever you have in mind1