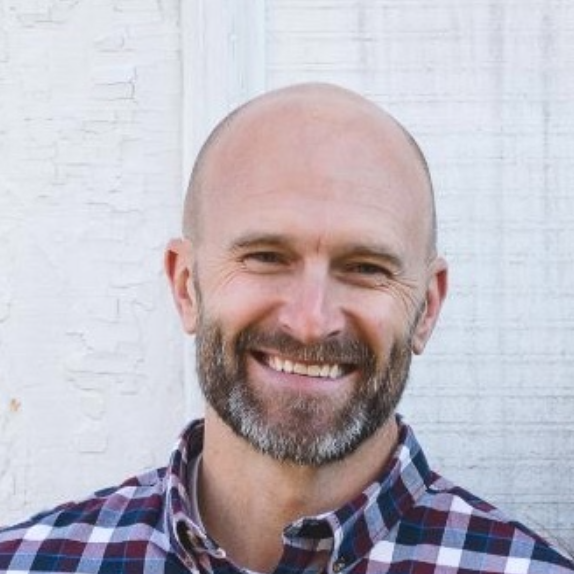 Recognized by FOX and MarketWatch, bestselling author Jeff Wickersham is a peak-performance mindset coach, sought-after speaker, and creator of The Morning Fire™. He’s on a mission to turn the $15 billion wellness industry on its head. His message is simple: if you want real, long-lasting changes in your life- the kind that allow you to feel the incredible ways you’re meant to feel and to live the impactful life you’re meant to live- then you’re going to have to do it differently than ever before. He helps people understand that it’s not only possible to rebuild their lives after hitting rock bottom, but that it doesn’t have to take as long as they might believe when staring up the mountain.

The secret of his success is his own harrowing and humbling experience with rock bottom just a few years ago. He was battling addiction and substance abuse. His marriage was on the brink of divorce. His business was crumbling. He was in financial ruin approaching bankruptcy. He had tried all the ‘quick fixes’ he'd seen to no avail. But he was determined this wouldn’t be how his story ended. And he was committed to doing the work it took to make sure of it.

In just 18 months, he elevated every single area of his life to a level of success greater than he’d ever known in the past. It turns out, the ‘quick fixes’ that are so glaringly missing from the wellness industry are consistency and accountability.

Book An Experience With Jeff Wickersham