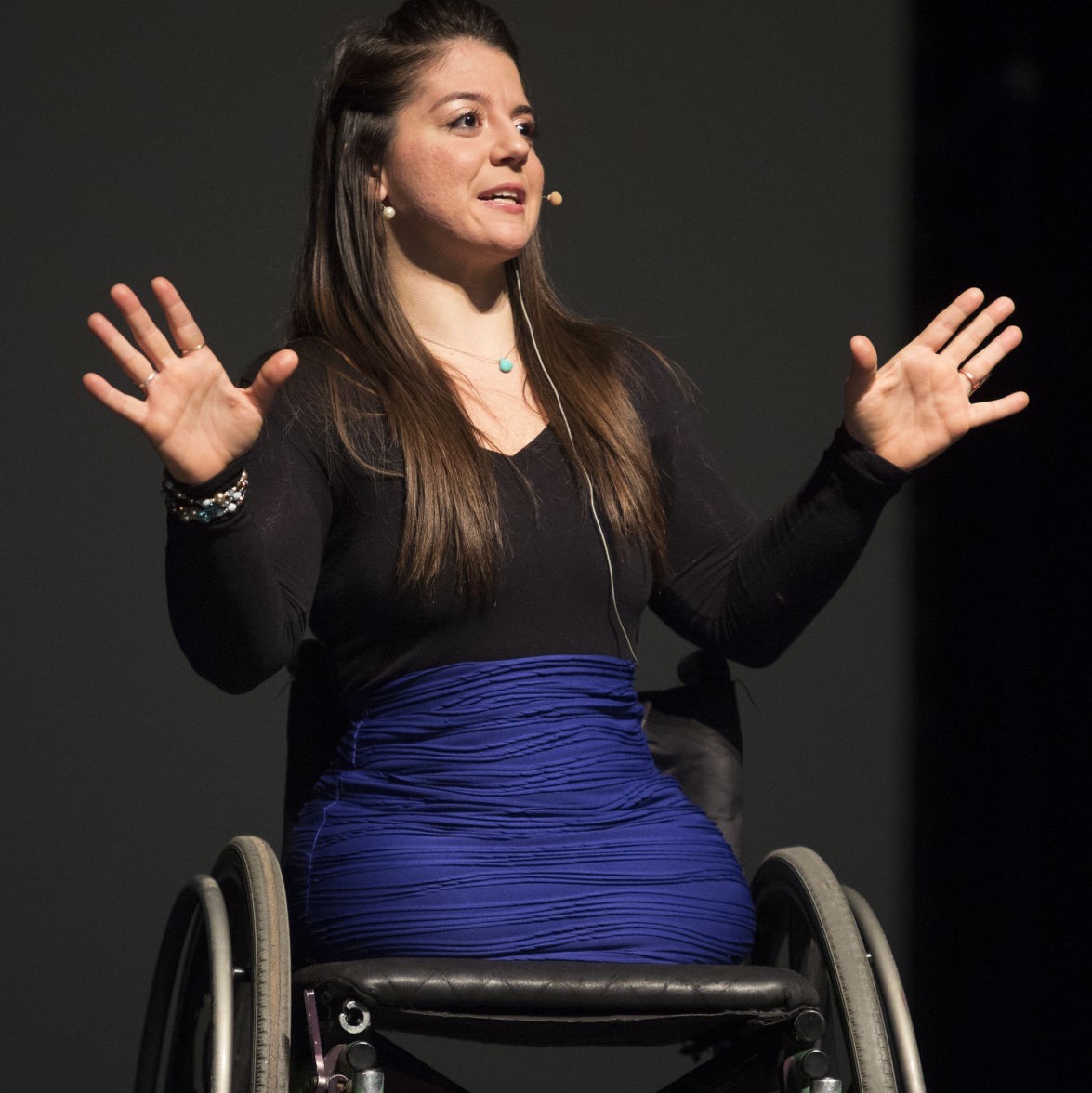 Born without legs, one would think Jen Bricker would be destined for a life of hardship. However, the hand of destiny brought her an amazing adoptive family, who gave her one simple rule, “Never say can’t” and helped her forge a life of triumph, not tragedy.

As a child, Jen was obsessed with gymnastics, and her idol was Olympic gold medalist Dominique Moceanu. Seemingly against all odds, Jen went on to compete against able-bodied athletes and became a State Champion in power tumbling—only later to discover Moceanu was actually her biological sister. Just like Jen is one-of-a-kind, so is her memoir—it’s filled with heart and spirit, as well as her wit, wisdom and no-holds-barred honesty. Everything is Possible is not just an autobiography, and Jen is not just a role model for anybody facing challenges.

For the reader seeking inspiration, illumination, and an uplifting life coach to point the way to purpose and joy, this is the book. Small portions of Jen’s incredible story have been featured on numerous news shows, including HBO Real Sports, ABC 20/20, and Good Morning America and in over 100 countries worldwide. She traveled internationally with Britney Spears’ World Tour, and appeared as the headliner at the prestigious Palazzo hotel in Las Vegas, New York’s Lincoln Center, and the Shangri La Hotel in Dubai.

Book An Experience With Jen Bricker-Bauer

Book Jen to hear her incredible life story. A perfect speaker for...