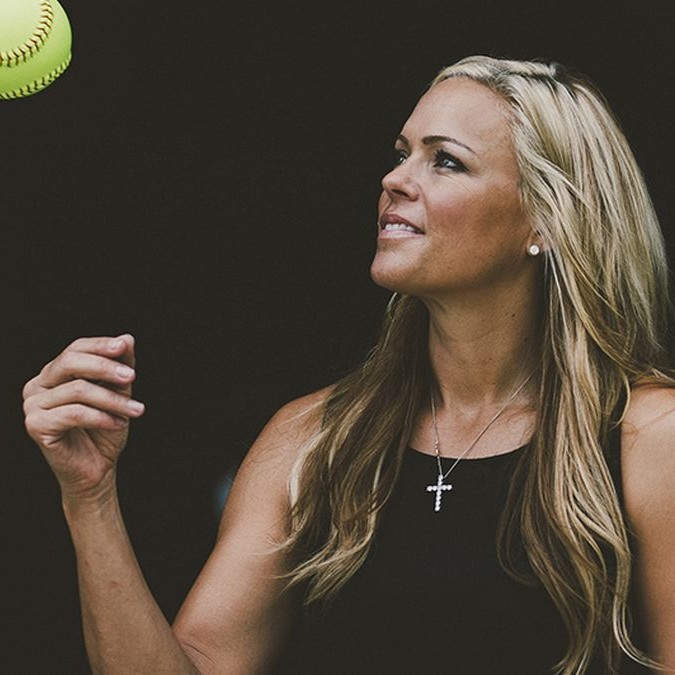 Jennie Finch is a 2x Olympic softball pitcher, 2x National Pro Fastpitch All-Star, and former collegiate All-American. She pitched for the Arizona Wildcats, leading the team to their 2001 Women's College World Series title. Jennie went on to help Team USA capture the gold medal at the 2004 Summer Olympics and the silver medal at the 2008 Summer Olympics, and pitched for the NPF's Chicago Bandits from 2005-2010. Time Magazine described her as the most famous softball player in history.

In 2010, Jennie retired from softball to focus on her family. In August 2011, she started working at ESPN as a color commentator for National Pro Fastpitch and college softball games. She's an accomplished speaker, author, and MLB ambassador. Jennie is originally from La Mirada, California.

Book An Experience With Jennie Finch

Submit an inquiry if you are interested in having Jennie make an...

Book Jennie to keynote your next conference, appear on your upcom...