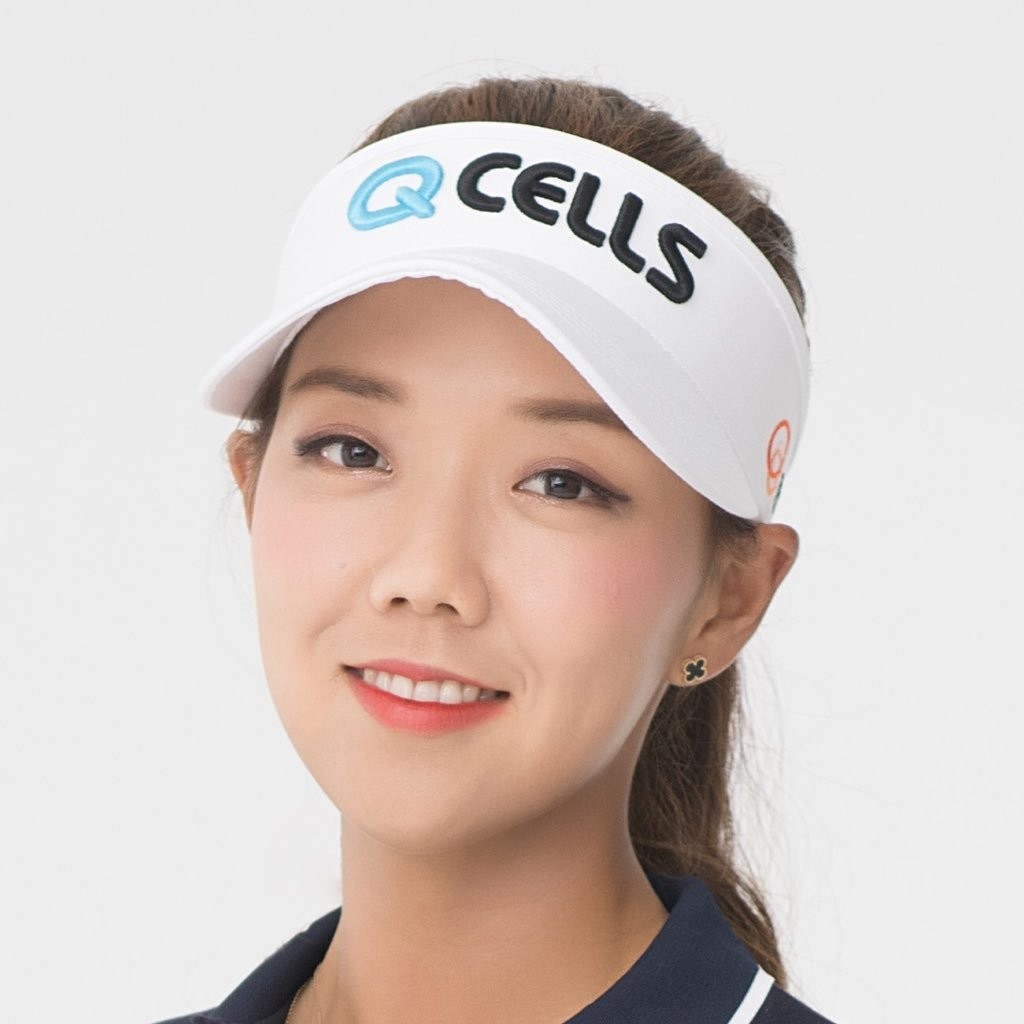 Jenny Shin is a South Korean professional golfer. Shin was born in Seoul, South Korea, and moved to the United States aged 9. She won the U.S. Girls' Junior in 2006. Shin turned professional in 2010. She played on the Futures Tour in 2010, winning The International at Concord in July and finishing 4th on the money list to earn her LPGA Tour card for 2011. She has played on the LPGA Tour since, with her first win at the 2016 Volunteers of America Texas Shootout.

Book An Experience With Jenny Shin