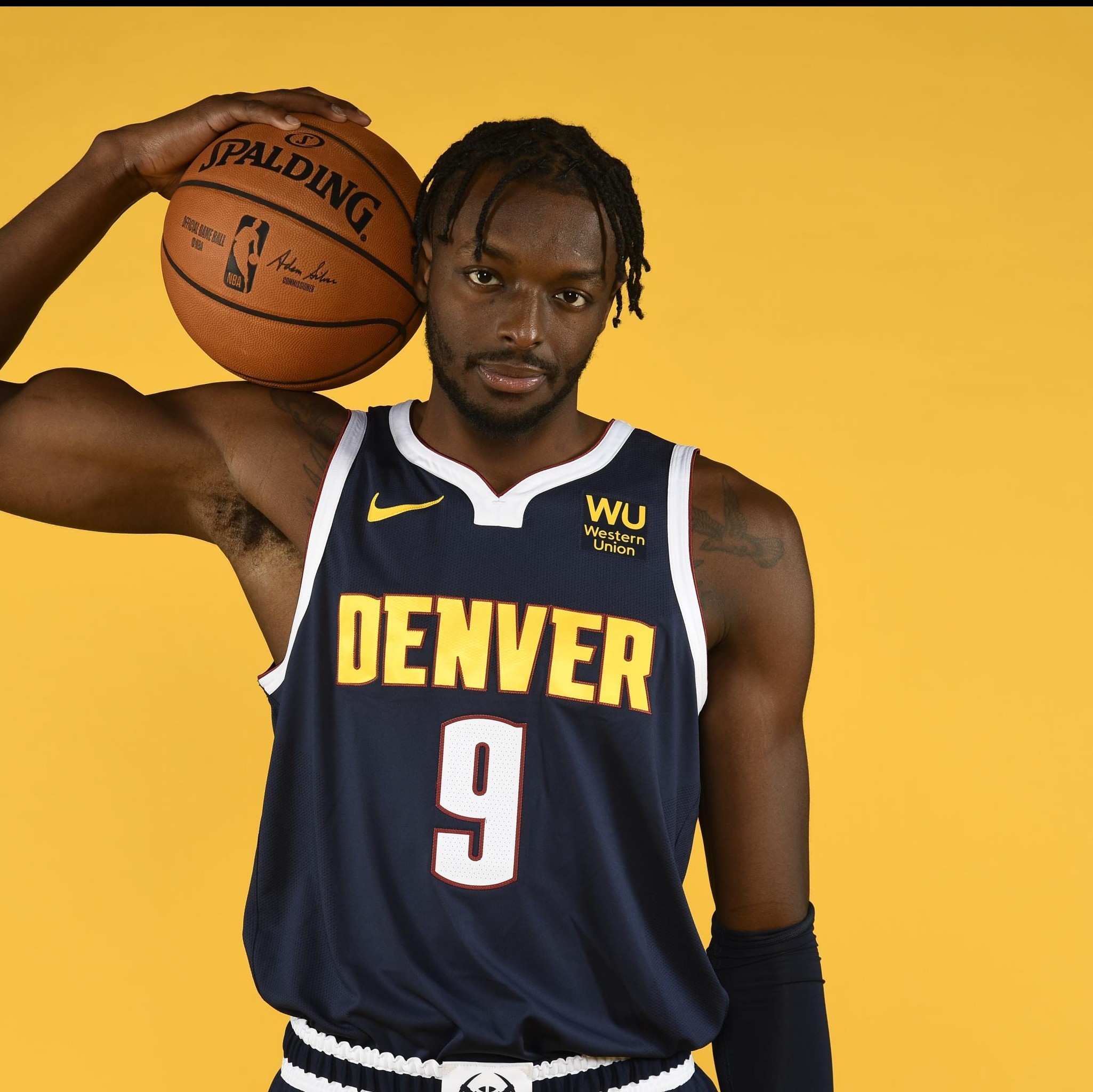 Jerami Grant is an NBA basketball playe for the Denver Nuggets known for his elite defensive ability and unbelievable athletic prowess. After playing his college ball at Syracuse University, Grant was drafted in the 2nd round of the 2014 NBA Draft by the Philadelphia 76ers. Following a few seasons in Philadelphia, Grant was traded to the Oklahoma City Thunder where he spent the next 3 season, before being traded to the Nuggets in the summer of 2019. Grant comes from a family of basketball stars. His father, Harvey Grant, was the 12th overall pick in 1988 NBA Draft and went onto an 11 year NBA career. Jerami's uncle, Horace Grant, was a 4x NBA Champion with the Chicago Bulls and Los Angeles Lakers. Finally, Jerami's brothers, Jerai and Jerian, are both professional basketball players as well. Off the court Jerami loves to discuss music, movies and his hometown of Prince George's County, Maryland.

Book An Experience With Jerami Grant