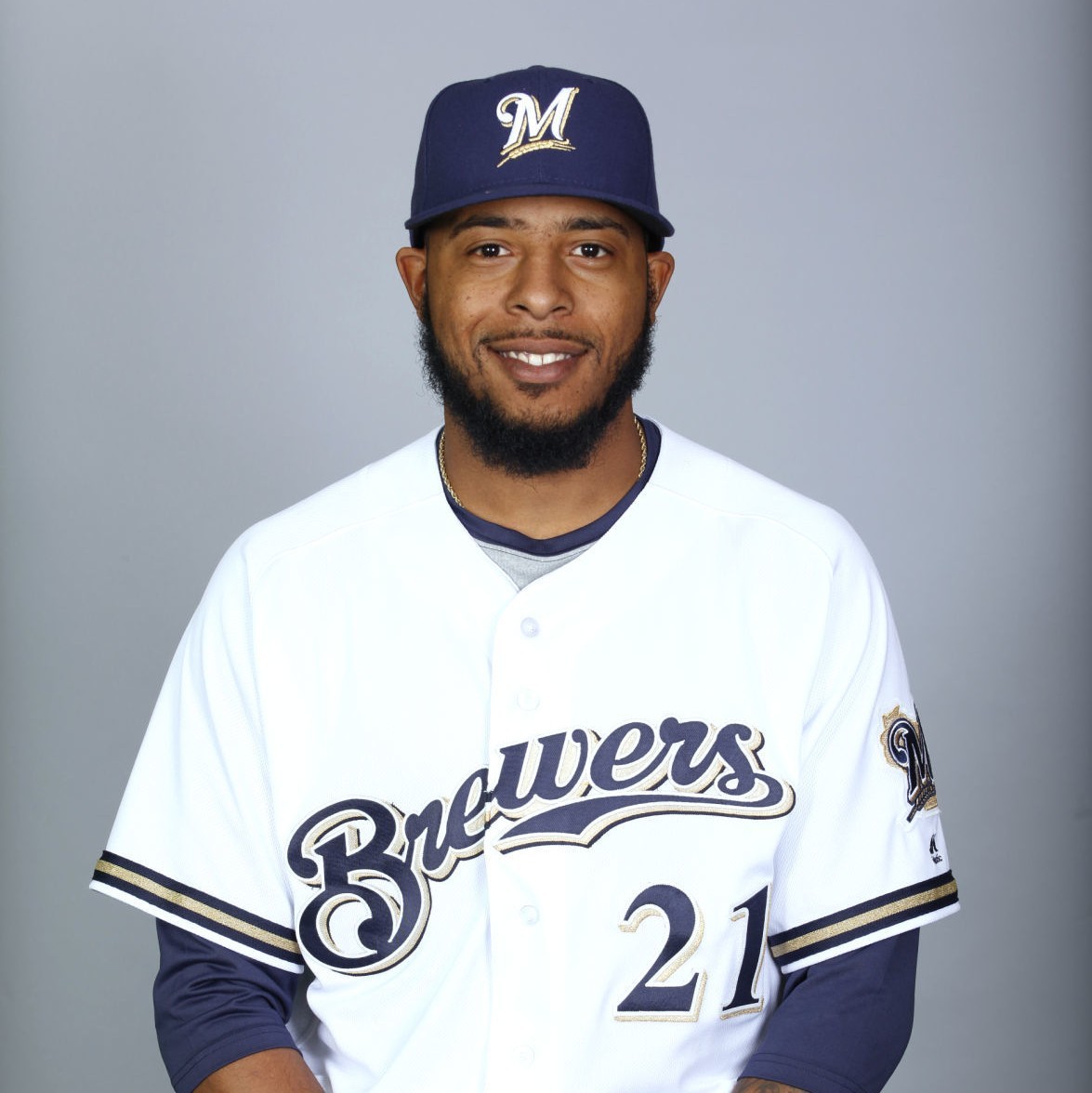 Jeremy Jeffress is a Major League relief pitcher for the Chicago Cubs. Jeffress made his Major League debut in 2010 and has played for the Milwaukee Brewers, Kansas City Royals, Toronto Blue Jays and Texas Rangers. Having pitched in 392 games and 401 innings for his career, Jeffress carries a career 3.16 ERA and has 370 career strikeouts. Jeffress was named to the 2018 N.L. All-Star team, finishing the season with a 1.29 ERA and totaled 15 saves as the Brewers won the N.L. Central Division. Jeffress made his major league debut on September 1, 2010, pitching one scoreless inning in relief. He was originally drafted 16th overall in the 2006 MLB Draft by Milwaukee. He also owns a food truck called JJ's Bread and Butter which has been in operation since 2019.

Book An Experience With Jeremy Jeffress

Learn to make a couple of my favorite dishes we sell at my food t...