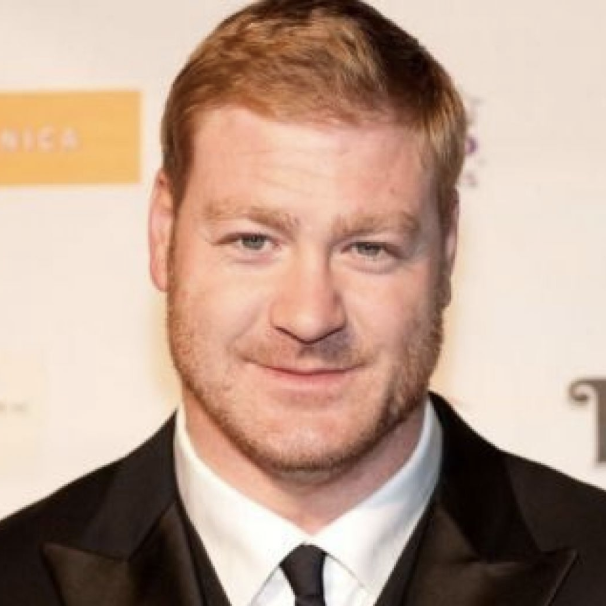 Jeremy Shockey is a former American football tight end. He was drafted by the New York Giants 14th overall in the 2002 NFL Draft. He played college football at the University of Miami. The winner of the first-ever Diet Pepsi NFL Rookie of the Year Award in 2002, Shockey earned four Pro Bowl selections in his career and received Super Bowl rings with the Giants in Super Bowl XLII and with the Saints in Super Bowl XLIV. He has moved on to being a life coach.

Book An Experience With Jeremy Shockey

Submit an inquiry if you are interested in partnering with Jeremy on an endeavor in M...

Let's fish! Let's go out for an hour of fishing at a location of your choice!

Book A Livestream with Jeremy Shockey