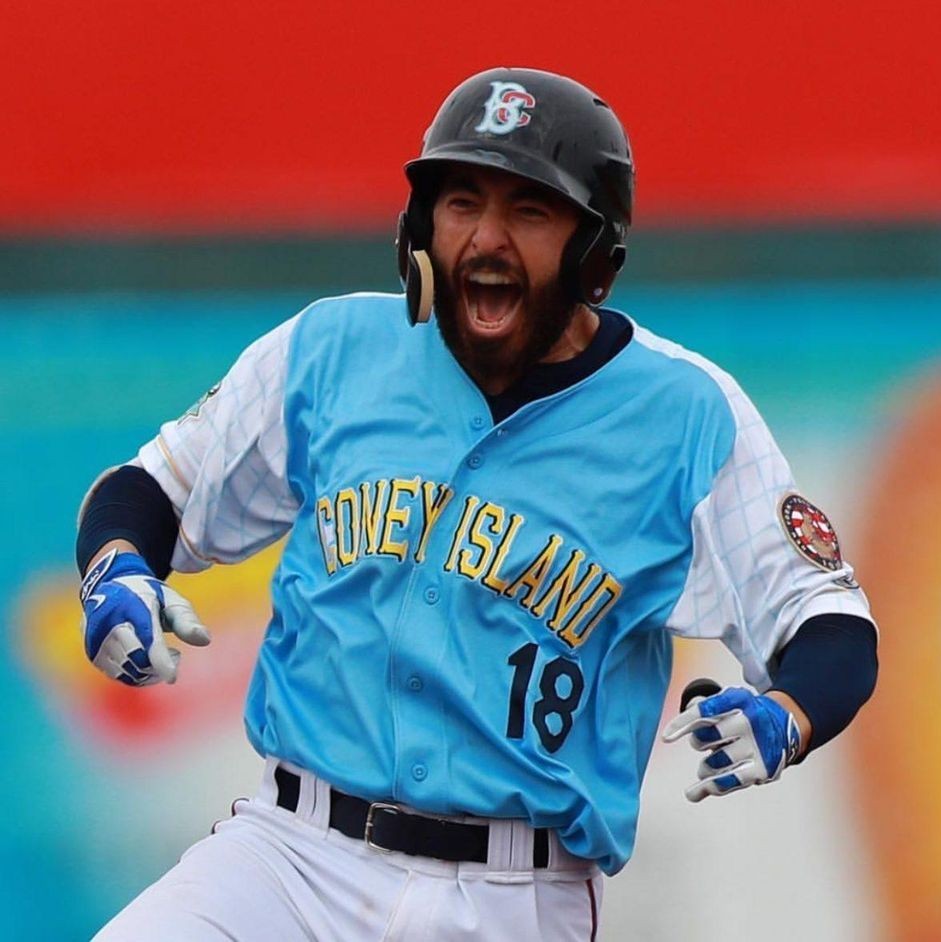 I played college baseball at Trinity University in San Antonio, Texas where we won a D-III National Championship in 2016. After winning National Player of the Year, I was drafted in the 31st round by the New York Mets in the 2016 MLB Draft.

Unfortunately in 2017, a year and a half into my professional career, a back injury ended my career and I was released from the Mets shortly thereafter.

Once healed, I started More Than Baseball as a way to help minor league ballplayers receive the housing, equipment, and food they deseperately need to survive playing at these levels. More Than Baseball is built by players for the future of this game and designed to assist Major League Baseball in the Player Development of their over 5000 athletes.

Our program is designed to directly effect a player's on-field performance by assisting them in a multitude of ways; access to housing, food, equipment, career services, financial guidance, recovery, nutrition, and mental health coaching.

In our two years of being an organization, we have raised close to $2 million for different programs and have a total of 5000 current minor league players in the organization.

Alongside my work with More Than Baseball, I also founded MindReady (mindready.co). MindReady was developed to assist the mental health and skills of athletes with an app, events, and 1:1 & group coaching.

I have worked with some of the top executives in sports and business while learning from the country's best teachers in areas such as mental health in performance and business, business development, strategic & creative projects, and media strategy.

I'm so excited to be part of your event and I can't wait to hear from you!

Book An Experience With Jeremy Wolf

Book Jeremy to hear his life story and journey as a professional athlete and learn ab...