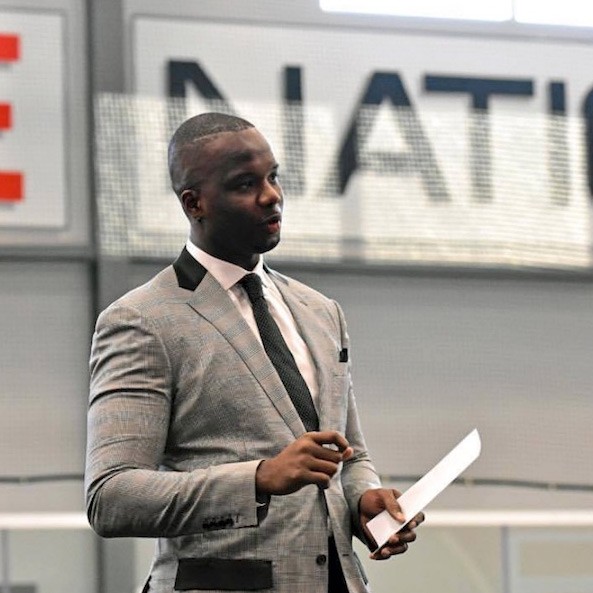 Jermaine was just seventeen years old when his dreams of becoming part of the NBA came true. Drafted as the number 17th pick by Portland Trailblazers in 1996, Jermaine made history as the youngest player to ever play in the NBA. Getting into the league right from High School was no easy fete but playing for 16 seasons at the highest competitive level was even harder. Jermaine’s determination to play in the NBA was met with his commitment to work hard and his dedication to meet the goals he set for himself. Going directly from high school to the NBA allowed Jermaine to learn and play with the best players in the world and become one himself. He honed his craft and worked tirelessly to prove and sustain his gigantic contribution to the game.

Jermaine has a unique perspective on how to maintain a long and valued career in the league. He has had significant partnerships with fortune 500 companies throughout his career and has created true wealth for himself that allowed him to provide opportunities to others. Life is full for this NBA great. Jermaine’s story embodies success and opportunity. Being a husband and father, while creating a family gave Jermaine the balance that continued his journey to live his best life.  His post-playing career is as satisfying as when he was on the court full time. He is a student of life with an incredibly high basketball IQ, and now is committed to helping the next generation of professional athletes reach their goals.

Book An Experience With Jermaine O'Neal

Submit an inquiry for whatever you have in mind!